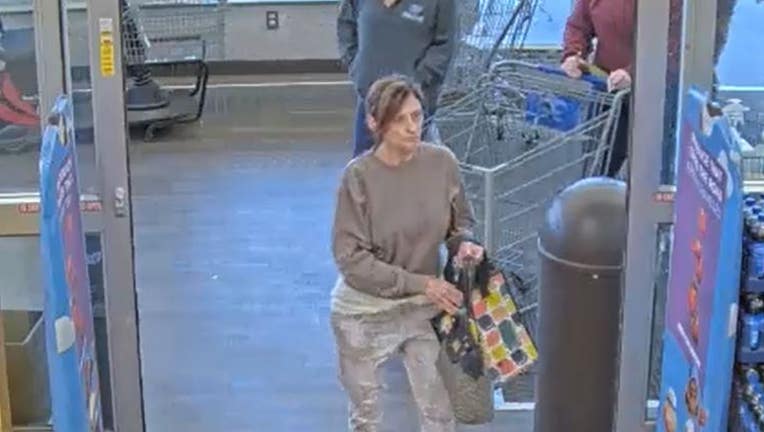 INDEPENDENCE TOWNSHIP, Mich. (FOX 2) - Authorities are looking for a woman who grabbed a purse that was left sitting in the vestibule of Kroger in Independence Township and stole money from it.

According to the Oakland County Sheriff's Office, an 80-year-old woman sat her purse down while waiting for her ride on Sunday. When her daughter arrived to pick her up from the store at 5990 Sashabaw Rd. around 3:45 p.m., she forgot her purse on the window ledge by the door.

When the woman realized she had left her purse, her daughter went inside to get it, but it was already gone.

The daughter told the store manager, who recalled just seeing a woman walk into the women’s bathroom with a purse matching the description. The purse was found in the corner of the bathroom. The only thing missing was $100. 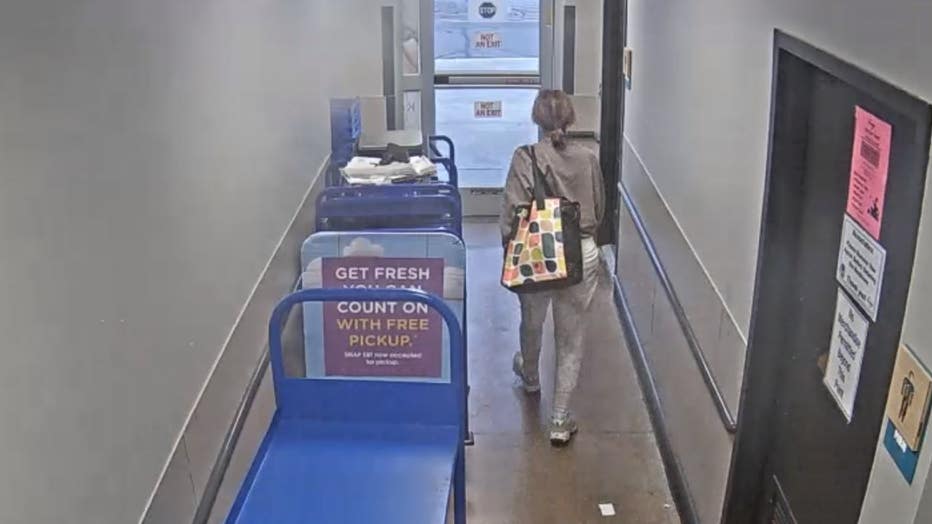 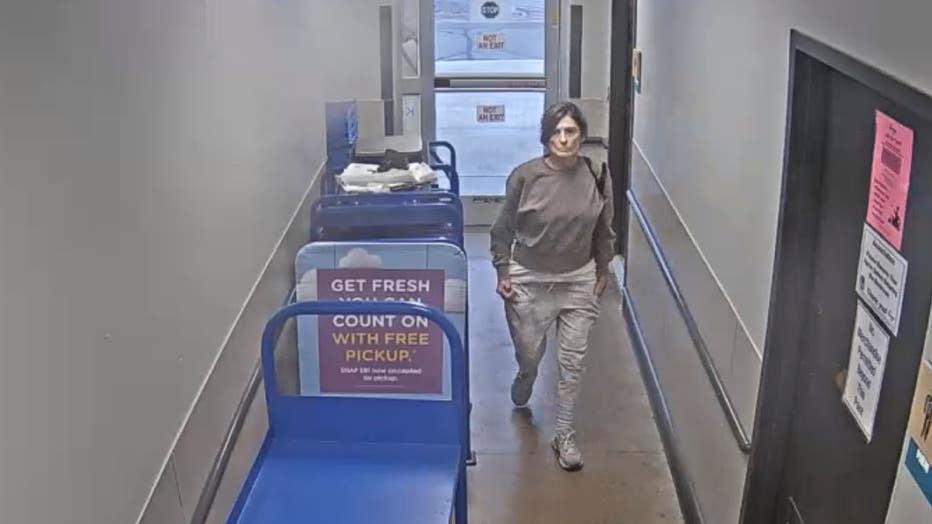