WARREN, Mich. (FOX 2) - Police in Warren are putting forth an effort to shut down what they're calling an "out of control" club in Warren.

Club Echelon has several violations pending and police say it's been a hot spot for crime. It's located inside the Blue Finn Bar and Grill on 10 Mile near Groesbeck.

Warren police commissioner Bill Dwyer says he and his officers are sick of responding to calls at this club.

"Here's just some of the violations right now that are pending," Warren police commissioner Bill Dwyer says, showing us a stack of multiple folders with papers tucked inside.

They range from large fights and disorderly behavior to serving alcohol to minors and police decoys, to topless females and giving out free alcohol.

"It's mismanaged, it's out of control. The licensee always says he's going to clean it up," Dwyer says. But the last straw came this past weekend.

Saturday night Dwyer says a 23-year-old man at the night club apparently passed out. Around 2:30 Sunday morning bouncers kicked him out but an argument then broke out in the parking lot.

"The one bouncer threw him down onto the cement and hit his head," Dwyer says. The young man's friends rushed him to Detroit Receiving Hospital where he remains critically injured. 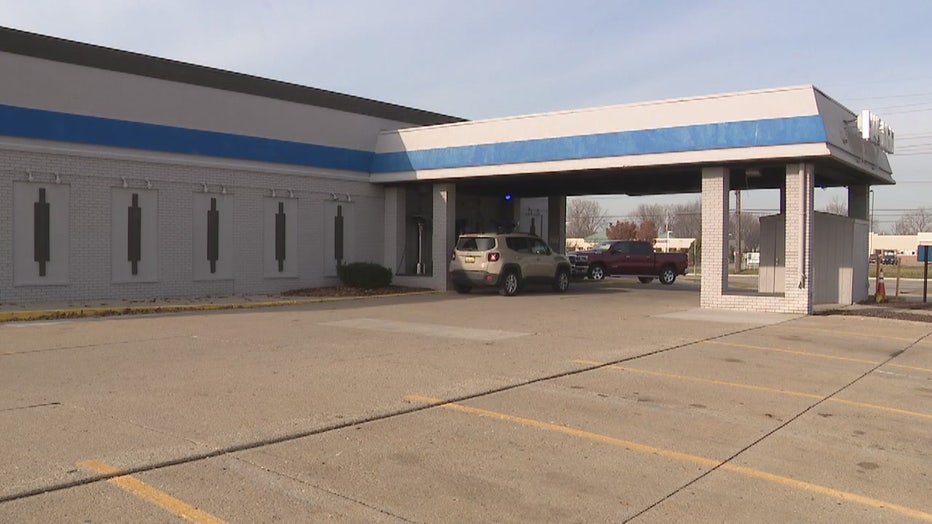 Warren police also say several months ago an officer responding to a huge fight outside was badly injured. He just was able to return to work.

"This licensee does not deserve to have a liquor license in the State of Michigan," Dwyer says. In fact, Warren police asked the state's liquor control commission to suspend his license months ago. Dwyer says the licensee has been postponing and getting adjournments on those hearings for several months now.

Dwyer also says another major problem is most of the bouncers working at the club are ex-cons. The owner of the security company the club uses also currently appears to be in jail himself.

FOX 2 reached out to the club's owner but has not yet gotten a response.

"I think what happened Saturday night speaks for itself that this club has to be closed. Definitely."