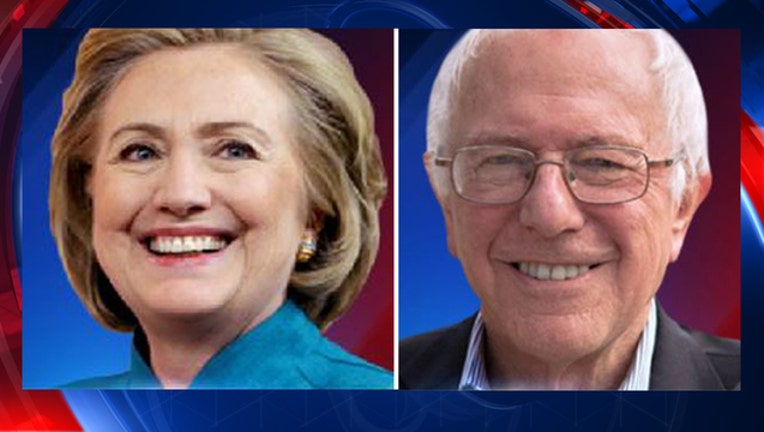 Going into Tuesday's primary election, virtually every credible pollster had Hillary Clinton trouncing Bernie Sanders by as much as 25 or more points. So when the AP called the race  at 11:30 Tuesday night and gave it to the underdog, the pollsters and pundits were left to figure out what went wrong.

On top of that other factors were at work that resulted in the upset win for the Vermont Senator.

Turn out in Detroit was lower than usual.  In a mayoral election you can expect about 36% to vote. Tuesday night the number was 25%. And as you sift the African-American vote a CNN exit poll expert discovered an age gap with older Blacks sticking with Ms. Clinton but younger voters, who did not have the long term relationship with the Clinton family covering 24 years in Michigan, sided with  Mr. Sanders.

While the former Secretary of State was doing well with the traditional Democratic base, even winning Wayne, Oakland and Macomb Counties, that was not enough to counteract the strong showing the challenger racked up in the rest of the state. You also need to consider i the independent voters who chose him over her and union workers did not flock to Ms. Clinton either.

And two final elements came into play as independent voters flocked to him and some polling firms, not EPIC-MRA, relied on automatic calling surveys which excludes cell phone users which may explain why so many younger voters, who have never owned a land-line, may have been cut out of the polling process.