PONTIAC, Mich. (FOX 2) - Just days before Christmas, an emergency shelter to help people and families in southeast Michigan has been forced to close because of a half-million-dollar shortfall.

Grace Centers of Hope in Pontiac will close the 30-day emergency shelter in Pontiac. Pastor Kent Clark, the CEO of the center, says it was a budget shortfall of half a million dollars that led to the decision to close. However, he said they're working with everyone in the shelter to find them a place to go.

An emergency homeless shelter for men, women and children abruptly informed everyone staying with them that they have no option but to close just days before Christmas.

"Nobody here at Grace Centers of Hope in the emergency care is going to be put out on the street, in the cold," Clark said.

Pastor Clark says everyone, with the exception of one family, has found new places to stay. Grace Centers of Hope is working to place that family as well.

Grace Centers of Hope offers several programs in the area to help people most in need, including people struggling with addiction.

"You know 100 people die a day in the United States from drug overdoses. Short term care is not solving that problem. We're long term care - get your life back," Clark said.

Grace Centers of Hope has an operating budget of about $8 million. This year, however, they came up about half a million dollars short and the emergency shelter was the program the center decided to cut.

"We still need donations. We still need people to help us. We receive no govt funding. The lifelong restoration projects we see here and we see people getting their life back - they're going to continue on. There's not even a bump there. But the truth is we are dependent on donors without government funding,"

All donations to Grace Centers of Hope are tax-deductible. You can find out more at their site gracecentersofhope.org 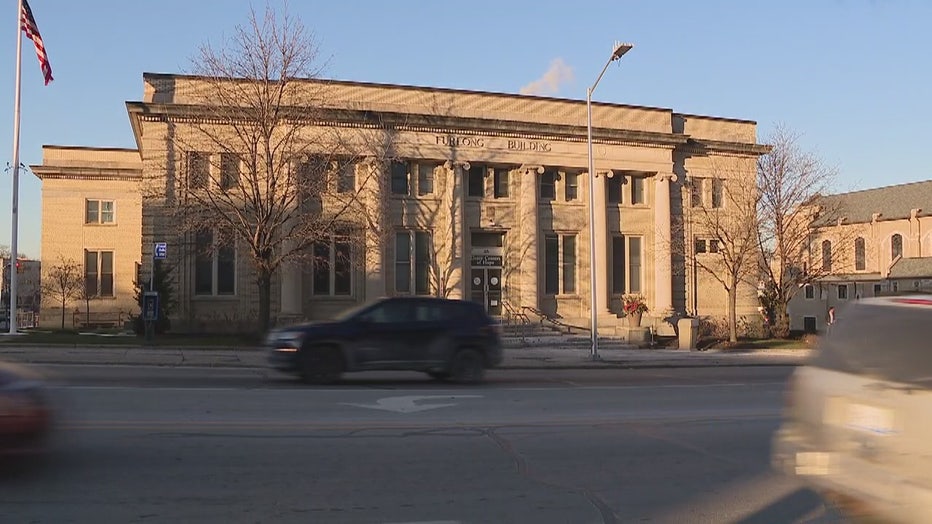 Grace Centers of Hope says a half-million-dollar budget shortfall forced the closure of their emergency shelter.