PONTIAC, Mich. (FOX 2) - A Pontiac man has been sentenced for sexually assaulting a woman he met on Instagram.

Dallas Ephraim Jordan-King was charged with criminal sexual conduct - assault with intent to commit sexual penetration,  assault with a dangerous weapon and two counts of possession of a firearm in the commission of a felony.

Jordan-King was sentenced to one year in jail and five years probation for felonious assault and criminal sexual conduct. He must also register as a sex offender for 15 years. 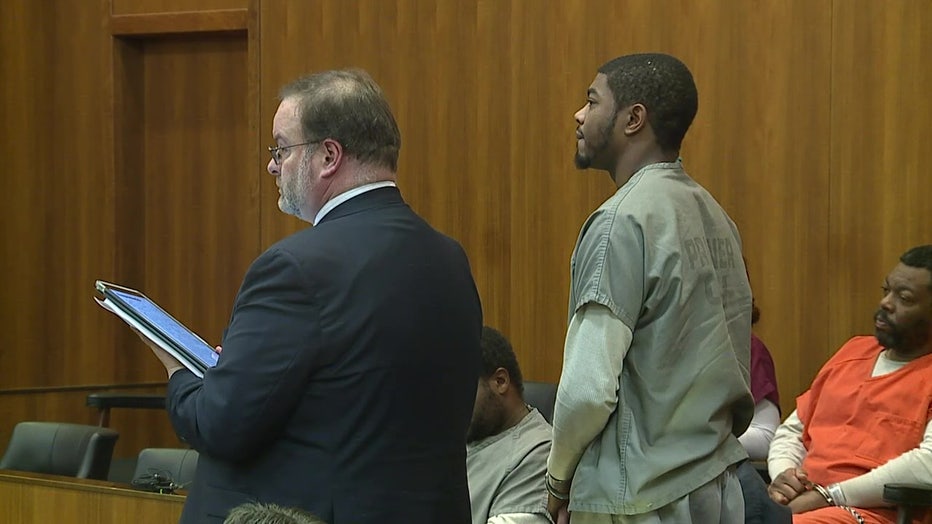 Police say on Aug. 13, 2018, deputies arrived at the Pontiac Substation for a criminal sexual conduct complaint.  The woman stated she had been talking with a man she met on Instagram for several months and agree to meet at his home in the 800 block of Kettering Street.

She said they watched a movie together and he began making sexual advances toward her. She declined several times. The advances became more aggressive until he pulled out a gun and demanded she take off her clothes at gunpoint.

Police say the suspect began forcibly kissing her and made her lay on top of him, all while threatening to shoot her if she did not comply with his demands. She reported that he also took video and pictures of her with his phone.

Officials went to the home on Kettering and the suspect consented to search. Police found the  .380 Glock handgun and arrested him.