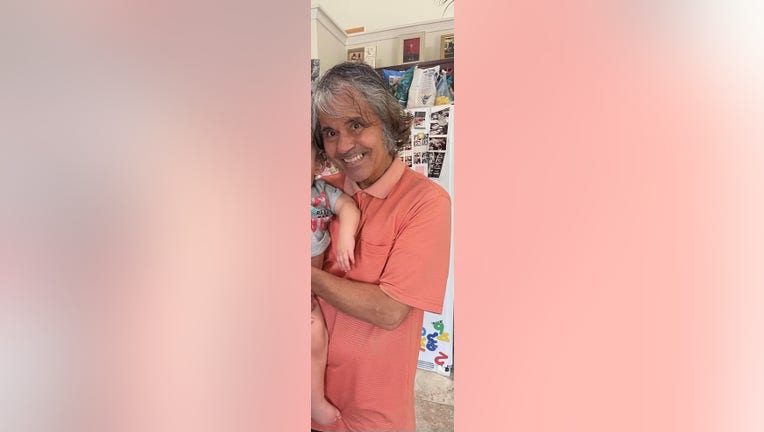 Jose Cruse, 65, who has dementia was found 19 miles from his home around 6 a.m., the Oakland Couunty Sheriff's Office said.

Cruse walked away from his home during the hottest day of the year. Temperatures reached the mid-90s and the heat index pushed conditions over 100 degrees.

"Despite Wednesday's oppressive heat and the long walk, Cruse appeared to be in good health," police said.

He originally went missing around 9 a.m. when he was last seen in the 100 block of Prall Street in Pontiac. he was reported missing when he did not appear for lunch.

MORE: Man survives tanker landing on his car in 4-vehicle I-75 crash that left 1 dead

He was found near an office building in Novi.