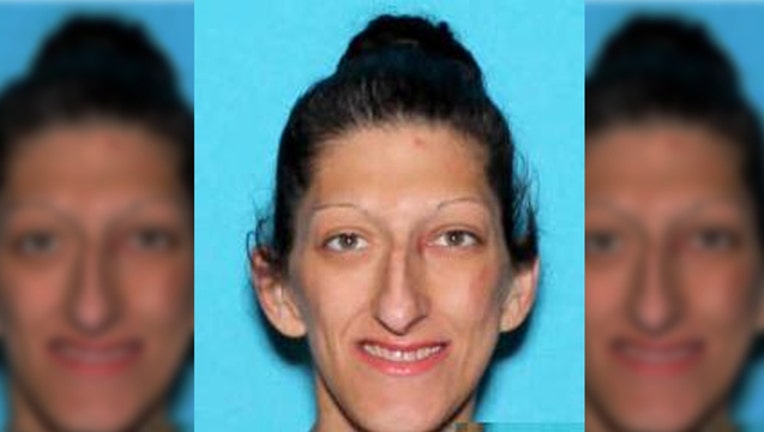 PONTIAC, Mich. (WJBK) - A woman narrowly escaped being murdered earlier this summer but is now considered an endangered missing after she disappeared last week.

Lindsay Amber Gray was reported missing on September 4th. According to the Oakland County Sheriff's Office, Gray was the victim of an attempted murder in June.

A few hours after this story was published, she was found safe.

Authorities did not provide additional details regarding the attempted murder but did say the suspects involved in that case are in custody.