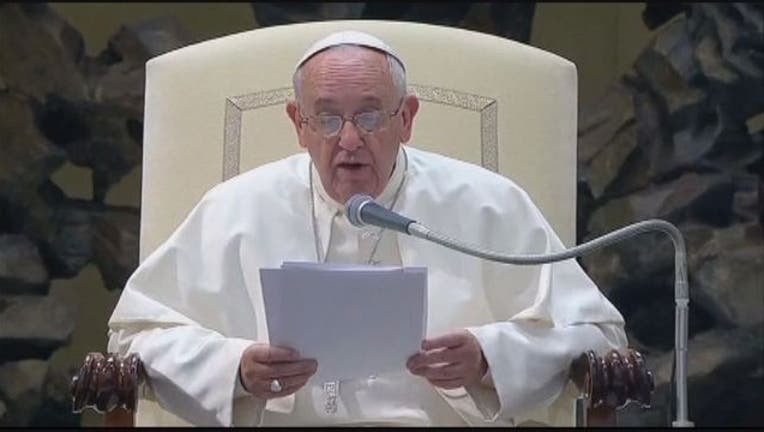 VATICAN CITY (AP) — Pope Francis says he is letting all priests in the church's upcoming Year of Mercy to absolve the "sin of abortion" if they seek forgiveness with a "contrite heart."

Francis said in letter Tuesday explaining his decision that he has met many women bearing "the scar of this agonizing" decision to abort. He said God's forgiveness cannot be denied to those who repent, and thus is giving all priests the discretion to absolve the sin in the Holy Year of Mercy running Dec. 8, 2015 until late November 2016.