Once homeless, Kroger security guard who walks to work is being given a car

A viewer contacted us because she was wanted to help Chester because he doesn't have a car - and the 63-year-old walks from his apartment in Taylor to his job in Lincoln Park every afternoon - and back again every night - five miles each way.

LINCOLN PARK, Mich. (FOX 2) - Chester Harris works security at the Lincoln Park Kroger - FOX 2 first introduced you to him Monday night. It seems like he's never met a stranger - smiling at every customer.

But a viewer contacted us because she was wanted to help Chester because he doesn't have a car - and the 63-year-old walks from his apartment in Taylor to his job in Lincoln Park every afternoon - and back again every night - five miles each way.

Dark, cold, and icy - he knows those conditions well. He was homeless not too long ago - sleeping at a bus stop. Now that he has an apartment - he's all the more determined to keep it.

But getting to and from work without a car - is tough, yet he does it seven days a week - with a smile.

"We really value what he's standing for, and we want to help him by every means we can - at this time he's asking for a car - here it is - we're going to give him a car," said Chad Audi.

This car - a Dodge Neon donated to Detroit Rescue Mission Ministries a month ago - is now repaired and being donated to Chester.

"It's reliable - it doesn't spend a lot of gas - it takes him from point a to point b without having to have no hassle of going to see a mechanic," Audi said.

When Audi, the executive director of Detroit Rescue Mission Ministries, heard that Chester was once homeless, he knew they had to help - after all - helping the homeless is what they do. 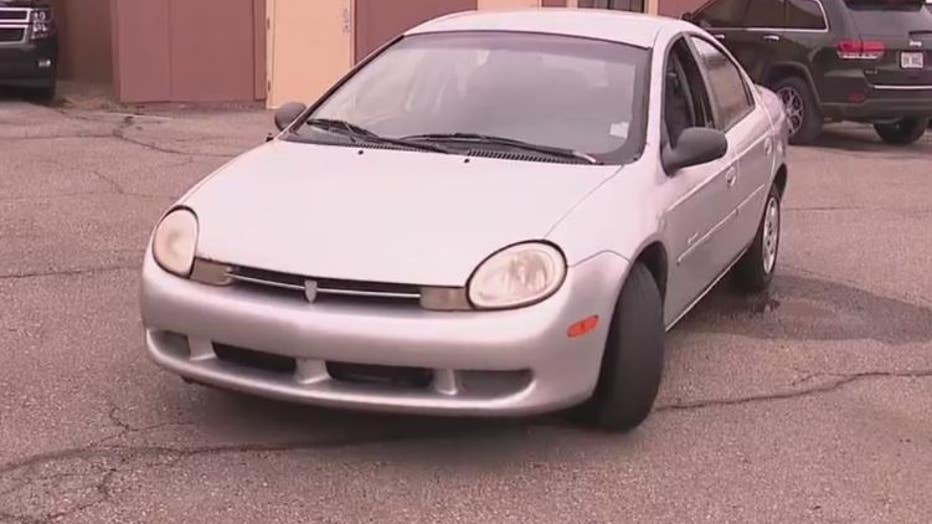 "Somebody who's walking, hard-working, and smiling at all times," Audi said. "He deserves a car, and we want to give him a hand."

And they plan to turn over the keys on Wednesday. When we told Chester - he was almost speechless.

"It's unbelievable," he said. "I just only can be thankful - so thankful - I just can't even describe it."

When Chester was homeless he'd sleep at the bus stop at Telegraph and Wick. Now of course he's got the apartment, the job, soon the car - and he's just so grateful to everyone who helped him get back on his feet.

"I remember when I was staying at the bus stop and a young woman came - and I think she was 17 - and gave me some food," Chester said. "She brought a little dinner for me - there were so many people that helped - I thank every last one of them. 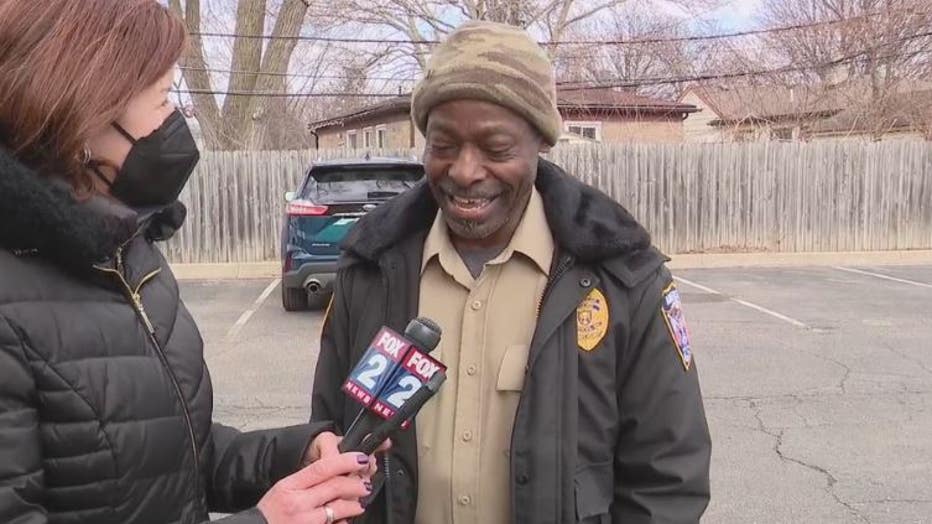