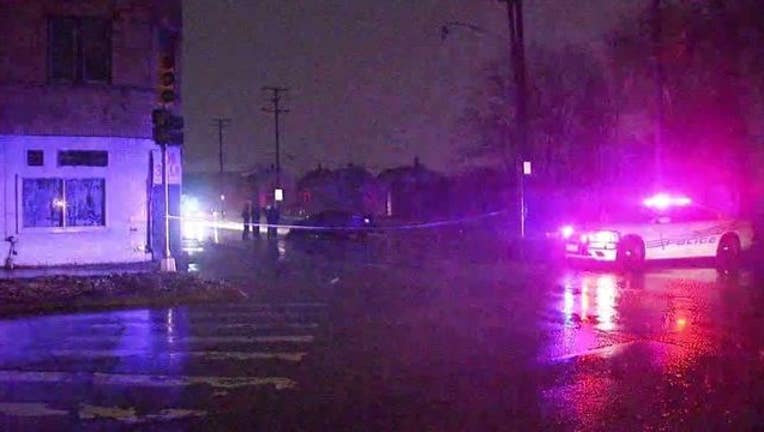 DETROIT (WJBK) - Detroit Police say they believe that a pothole may be to blame for causing a one-car crash early Tuesday morning that killed a 22-year-old man.

Police said the accident happened just after midnight near McGraw and Martin. A 22-year-old woman was driving a Ford Focus east on McGraw when she hit a pot hole, lost control, and then hit a utility pole.

The 22-year-old man was riding in the front seat at the time of crash. He was taken to a nearby hospital but died from his injuries.

The woman was hospitalized with serious injuries.

Police said all of the information they have is still preliminary and are still investigating.