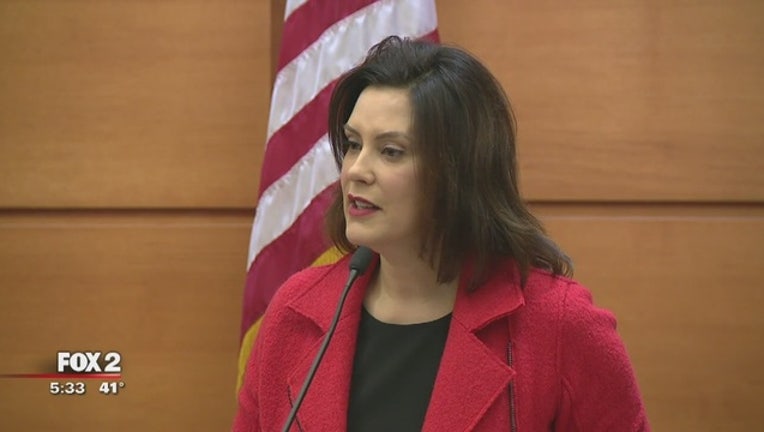 (FOX 2) - GRAND RAPIDS, Mich. (AP) -- Gov. Gretchen Whitmer has declared a state of emergency in Grand Rapids, qualifying the city for additional assistance as it copes with power outages and cleans up from storms.

Whitmer says the declaration gives Grand Rapids additional resources beyond what it's already receiving from state agencies such as the emergency management division of the state police. Ice and fierce winds last week in western Michigan knocked down power lines and tree limbs.

Consumers Energy's online outage map showed 22,500 customers in the region had no electricity Sunday morning, down from a peak last week of 231,000. Crews from eight states are working to restore power.

In Portland, a bridge over the Grand River has reopened, 35 miles northwest of Lansing. The river has been jammed with ice.