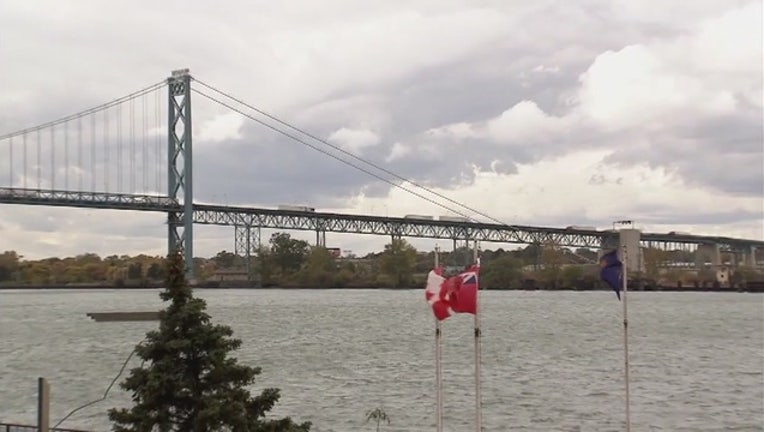 Two Detroit Police officers and multiple Good Samaritans are being credited with saving a 20-year-old woman who was 9-months pregnant after she went into the Detroit River Monday night.

According to police, the woman went into the Detroit River around 11 p.m. Monday. A man called 911 and said she fill into the water at West Grand Blvd and Riverside Park behind the post office.

Two police officers arrived on the scene and went in after her to try and save her. The J.W. Wescott mail barge pulled their boat up to help pull the woman on the barge.

If you or someone you know needs to speak with someone, contact the Suicide Prevention Lifeline at 1-800-273-TALK  or text the word “TALK” to the Crisis Text Line 741-741.