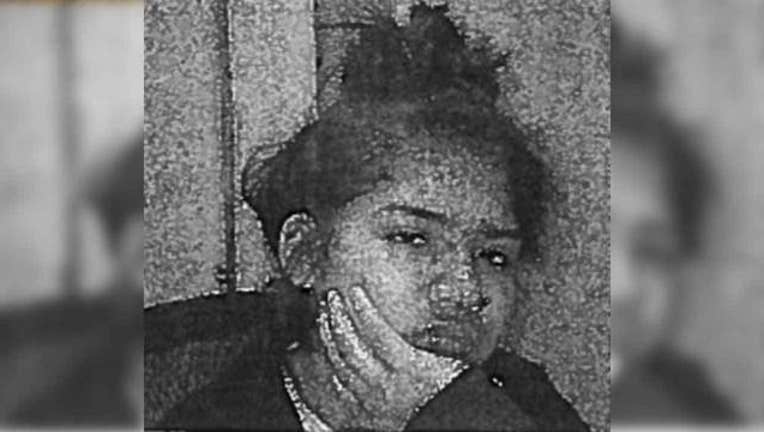 DETROIT (FOX 2) - Detroit police need your help to find a pregnant teen who we're told ran away after a doctor's appointment.

Police say she is 14 weeks pregnant and ran away from the doctor's office and hasn't been seen since.

Larissa is 5 feet 1 inch tall, weighs 120 lbs and has reddish hair and glasses. She was last seen wearing a purple polo shirt, white pants with slits on the leg, dark socks and sandals.

If you think you've seen Larissa or know where she is, call the Detroit Police Third Precinct at 313-596-5340.