The President announced the campaign stop on Thursday, almost two weeks before the event will be held at Kellogg Arena in Battle Creek. Tickets are free and you can register on Trump's campaign website.

"It is incredibly exciting that President Trump has decided to once again visit Michigan. Over his three years as President, Donald Trump has stood up for the people of our state. While Democrats play partisan political games in Washington, President Trump is fighting for Michigan's workers and farmers who have too long been hurt by failed trade policies. I can't wait to welcome him to Battle Creek," said Michigan Republican Party Chairman Laura Cox.

This will be the President's second stump in Michigan this year. 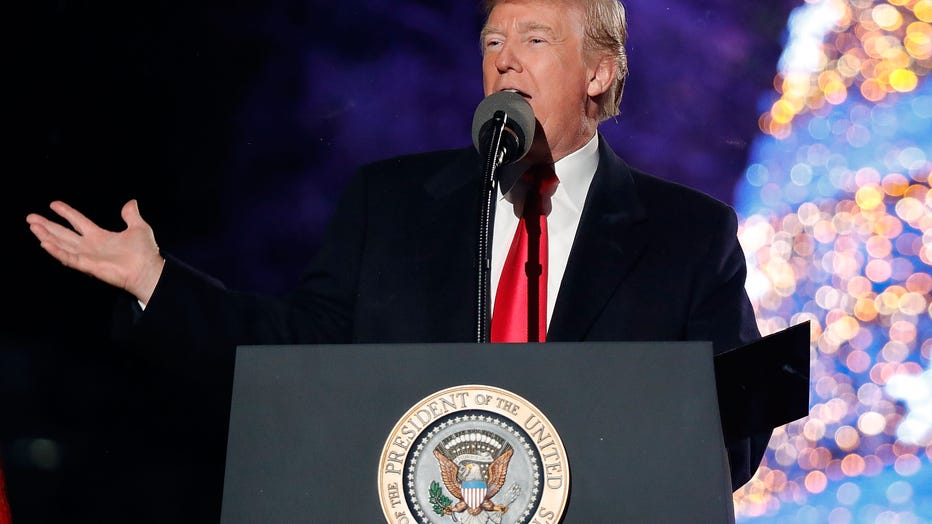