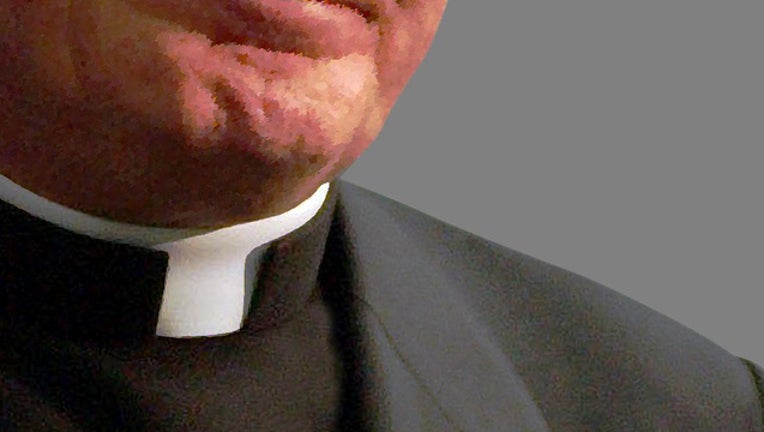 A defrocked Roman Catholic priest who was convicted of molesting two young brothers in New Jersey is now teaching English to children in the Dominican Republic.

NBC News reports Friday that Hadmels DeFrias says he's no longer a threat and doesn't "see the children with those eyes anymore."

DeFrias, who is originally from the Dominican Republic, was accused of fondling the boys, who were both under 14, in 2001 and 2002. He pleaded guilty to criminal sexual contact in 2004.

DeFrias told NBC News that officials with the Colegio del Caribe school in Punta Cana know of his past. They did not respond to calls for comment from NBC.

The 47-year-old said he doesn't "feel the attraction" to children anymore but "I'm not telling you that maybe someday it won't be there."