LinkedIn has published its fifth annual ranking of the best workplaces in the United States. Here's a look at which employers landed in the top 20:

Pringles announced a partnership with Wendy’s to turn its spicy chicken sandwich into a new limited-edition potato chip flavor. The two had previously collaborated to turn Wendy’s popular Baconator into a novelty flavor.

Gareth Maguire, senior director of marketing for Pringles, called the duo a "match made in flavor-heaven."

"Following the enthusiasm for Pringles Baconator, we knew we had to challenge ourselves and perfectly capture the flavor of another popular menu item," McGuire said in a news release. 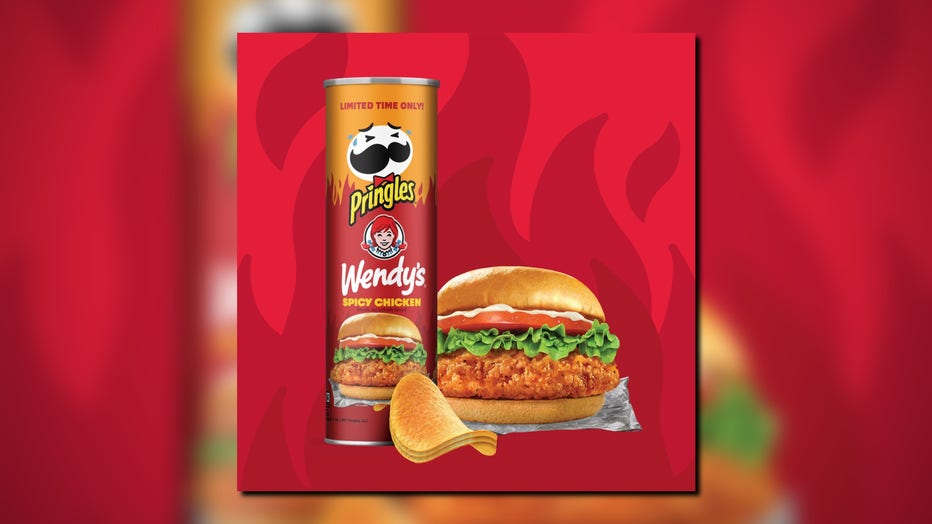 Pringles announced a partnership with Wendy’s to turn its spicy chicken sandwich into a new limited-edition Pringle flavor. (Source: Kellog’s)

Many fast-food chains have been competing for chicken-sandwich dominance ever since Popeyes introduced its sandwich in August 2019. Several chains that already had chicken sandwiches, including Wendy’s, revisited their products to cash in on the newfound demand.

The new Pringle flavor comes at a unique time in America, with the country in the midst of a chicken shortage that has been blamed on the pandemic and the chicken sandwich craze.

Carl Loredo, the chief marketing officer for Wendy's, said these Pringles will allow fans to "satisfy taste-buds until their next restaurant visit."

The Pringles Wendy's Spicy Chicken crisps will be available in stores next month. Each can comes with a code on the seal that will land buyers a free spicy chicken sandwich, redeemable through Wendy's mobile app.