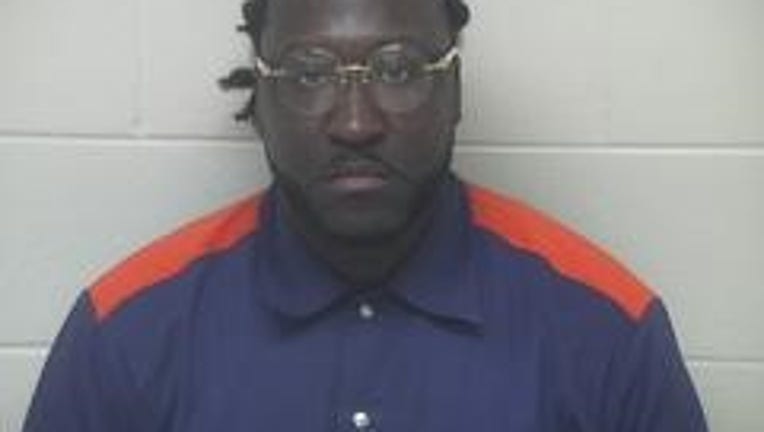 (FOX 2) - A prisoner accidentally released by Ohio authorities is believed to be in the Detroit area.

Brazil was sentenced to 15-40 years in prison back in 2010 in Wayne County. He had previously been serving time in the Saginaw Correctional Facility before being picked up by Ohio authorities.

Rather than keep him in custody until the criminal case had concluded, authorities in Ohio released Brazil on Bond.

Police believe his family picked him up and brought him back to metro Detroit.

If you see Brazil or know of his whereabouts, contact law enforcement immediately.