DETROIT (FOX 2) - The city of Detroit is bringing in reinforcements to handle this snow event. For the next 24 hours or so, private plows will be working side-by-side with city plows to keep all the streets clear.

The city of Detroit is bringing in reinforcements to handle this snow event. For the next 24 hours or so, private plows will be working side by side with city plows to keep all the streets clear.

"Until you drop a blade and know what it's like pushing snow, it's something people live for," said Dominick Grillo, A-Team owner. "It's definitely what I got in my blood."

They are a private snow removal company whose role shifts whenever the city of Detroit is forecasted to get more than six inches in a single storm. 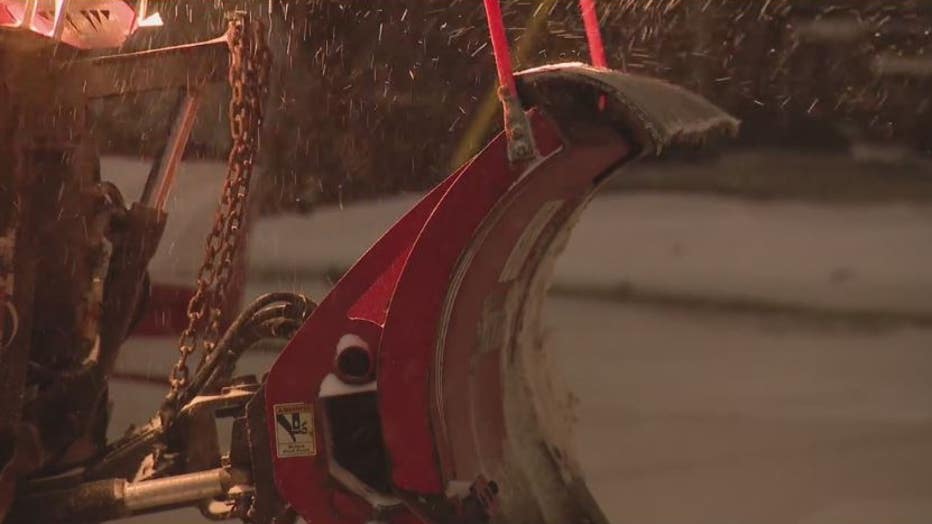 "We plan to go out around midnight, another half of the crew, another half at 6 a.m., and more people for backup at noon," Grillo said. "Altogether we'll be  working pretty much for the next 36 hours."

The A-Team has 85 employees and all of them will be used to tackle the storm. Their plows truck will concentrate on two of seven districts around the city of Detroit.  Other private companies will be used to handle the other five.

They work the side streets so city plows can hit the main streets. It's tough sledding trying to keep up with falling snow.

But it is rare to have an event like this.

Rich Luterman has the latest on what we can expect.

"Maybe lucky one time or two a season," he said.

So they could use your help. If you haven't already, get your car off the city streets to help these workers out or risk a ticket.

"Please get off the streets," he said. "It's easier and faster for us and keeps you safe." 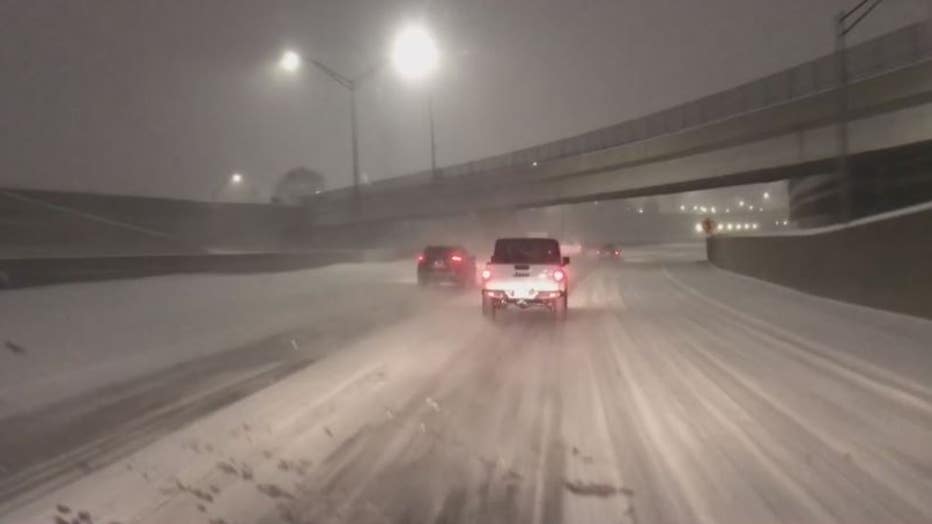 We were told A-Team will cover an area roughly 500 miles wide and will go back and forth over that area three times.