LINCOLN PARK, Mich. (FOX 2) - A Lincoln Park mom and her 7-month-old son had been living without heat in their rental for three weeks and got no help from 360 Management, which runs the rental.

Young family living with no heat finally getting help from landlord, city of Lincoln Park

A Lincoln Park mom and her 7-month-old son, had been living without heat in their rental for three weeks and got not help from 360 Management, which runs the rental.

The owner of 360 responded by phone that it was in the process of bidding out a new furnace before the FOX 2 story aired - adding, it takes longer when it's this cold.

"They are in the process of getting a brand new furnace and it will actually be in the house this time," said Ebony Lynch. "I just hope they get it done so we don't have to move."

The Townplace Suites in Allen Park generously offered the young family a warm place, until the heat was expected to be restored - sometime Thursday.

"It is just lovely that people are still kind out here," Lynch said.

After FOX 2's story aired - the house is now on the radar of the city of Lincoln Park. Officials are doing a deep dive into the property and there are bigger issues there. 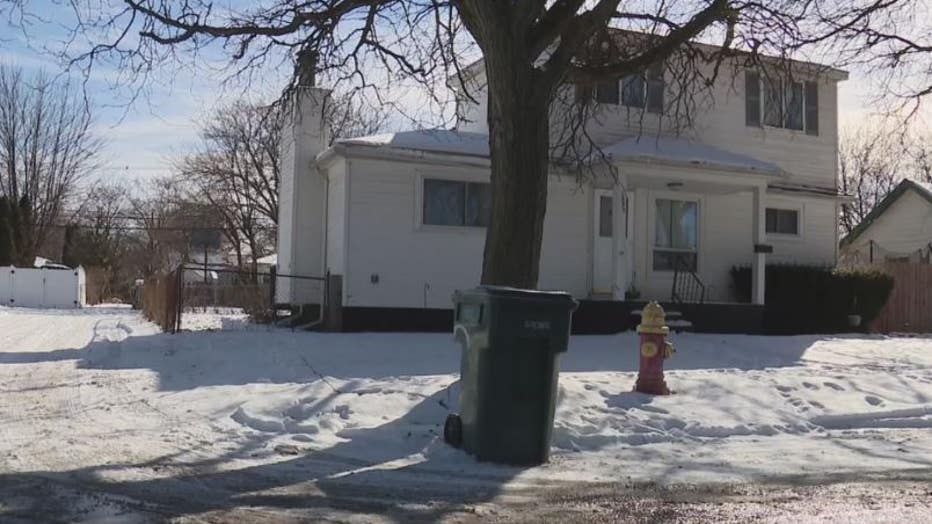 Karnes says the house was sold a couple of months ago - and the previous owner failed to have an inspection done.

"When you sell a property in the city of Lincoln Park, you're supposed to do a pre-seller inspection," he said. "That wasn't done."

It means all of this, could have been prevented.  The new owners and 360 Management failed to file the proper paperwork with the city to rent three homes owned in Lincoln Park, but are being cooperative. 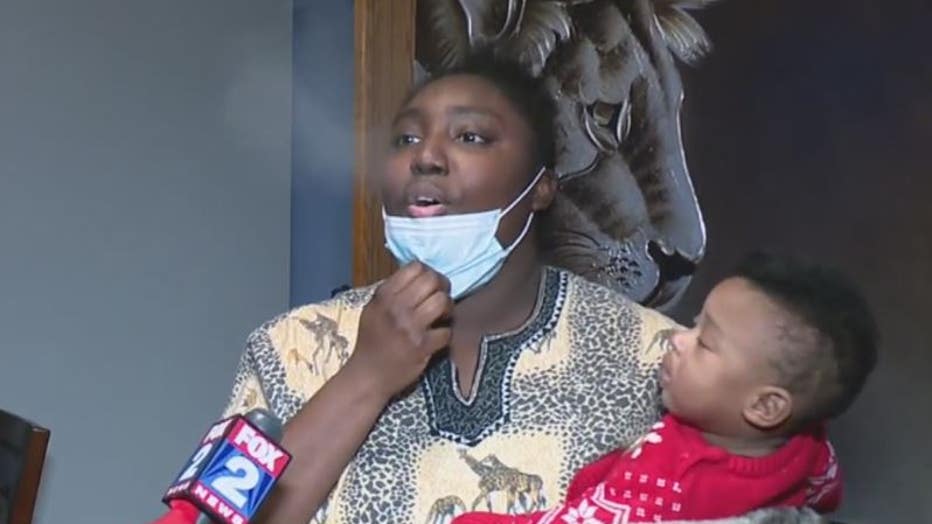 "If we have other people with these rental properties going through the same thing, please call our building department," Karnes said.

The mayor is following up to make sure - a new furnace is installed soon.

"It is our job to make sure the houses are safe to live in," he said.