The parents of Oxford school shooter Ethan Crumbley are requesting bond and the chance to stay with a friend - but prosecutors say that person is not trustworthy enough, according to court documents.

FOX 2 (WJBK) - The parents of Oxford school shooter Ethan Crumbley are requesting bond and the chance to stay with a friend - but prosecutors say that person is not trustworthy enough, according to court documents.

James and Jennifer Crumbley were arrested last December hiding out in a Detroit warehouse and have been lodged in jail on charges of involuntary manslaughter connected to buying their son's gun used in the mass shooting.

The Crumbleys want to stay with a friend out of Sanilac County known in the court filing as "B.J." but prosecutors did some digging and say there are several reasons B.J. can’t be trusted - and laid them out blow-by-blow.

It says B.J. allegedly lied about being transgender so he could enter a woman’s locker room and make threatening statements in May of this year.

The document says B.J. was contacted by the police in Port Huron and stated that he wore a "transwoman" shirt to a gym, asked the front desk employee which bathroom he could use, then became upset because he was "tired of this woke (bleep)"

No charges were filed.

B.J. also spreads extremist views on his Facebook account, according to the filing.  It contains screenshots with recent posts that include:

The parents of the Oxford school shooter are asking to stay with a friend if they are released on bond - but the prosecution is arguing this friend is not trustworthy enough.

The Oakland County court filing also says in 2017 after being denied permission to use his house as a large-scale marijuana growing facility, B.J. acknowledged that he has been growing 72 marijuana plants on his property for a period of years.

It closes with them saying B.J. is not the "responsible member of the community" as required by law, and that the Crumbleys remain a flight risk.  They ask the court to deny their bond motion.

FOX 2 reached out to the attorneys for the Crumbleys and have not heard back.  The Prosecutor’s Office says they can’t talk because of a gag order.

After prosecutors filed their document, an Oakland County Circuit Judge reportedly said they did not have the power to decide the bond request of the Crumbleys and pointed to the state Court of Appeals.

Shooting suspect Ethan Crumbley, 16, pleaded guilty to four counts of murder, one count of terrorism, seven counts of assault with intent to murder, and 12 counts of possession of a firearm while in the commission of a felony last month.

Killed in the shooting were students Tate Myre, 17, Madisyn Baldwin, 17, Justin Shilling, 17, and Hana St. Juliana, 14. Seven others including a teacher were shot and wounded in the attack. 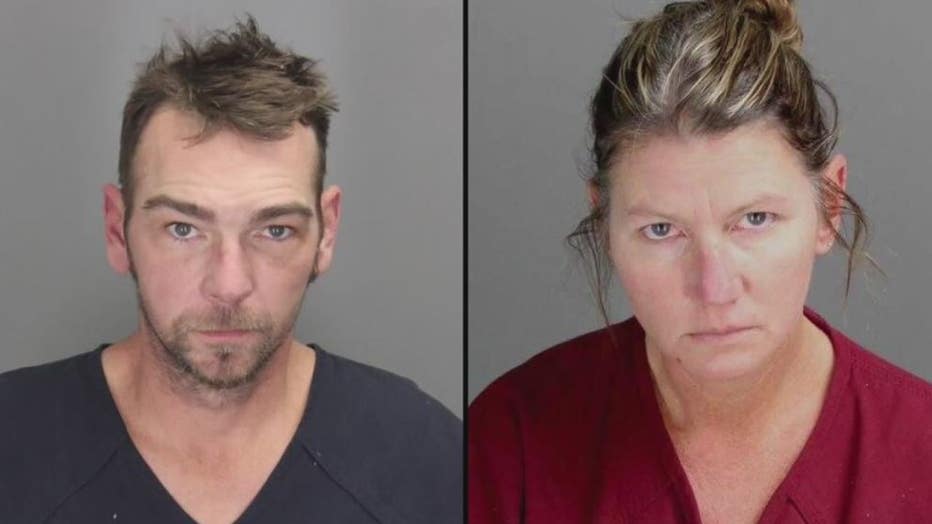