WATERFORD, Mich. - Disturbing details are emerging from a sexual assault case involving a Northville teacher who is accused of sexually assaulting a minor in 2010.

Prosecutors allege that Jason Dean, who taught at Cedar Crest Academy at the time of the accusations, assaulted a 14-year-old girl 30 times between July and November in 2010.

Where Dean's alleged acts occurred span a laundry list of locations - including an apartment complex at the Rivers Edge Apartments in Waterford Township that Dean rented purely for the purpose of having sex.

"And the defendant kept that apartment, that secret apartment, a secret from his wife who was not living in Waterford and there was no reason for him to have that other apartment. He has a home with his wife and two kids," said a prosecutor on Thursday.

After corroborating sexual assault allegations against a youth soccer coach who is accused of crimes dating back to 2010, prosecutors said Thursday they seized electronics from the coach's home.

Other locations include at the girl's parent's house, outside her school dance in Springfield Township in his parent's van, as well as multiple times in Dean's classroom at Cedar Crest Academy.

"In Waterford, around March or June of 2010, the defendant has sexual intercourse with the victim at the Quality Inn and took advantage of her youth and as I stated has a sexual relationship with her," said the prosecutor.

Alleged sexual activity even took place on a flight on a school trip back from Florida.

The girl, who is now an adult, was a previous student of Dean's 8th-grade class. Dean was arrested on Monday, Jan. 27 following a complaint filed earlier this month. On Wednesday, the Oakland County Sheriff said it corroborated claims made by the victim. 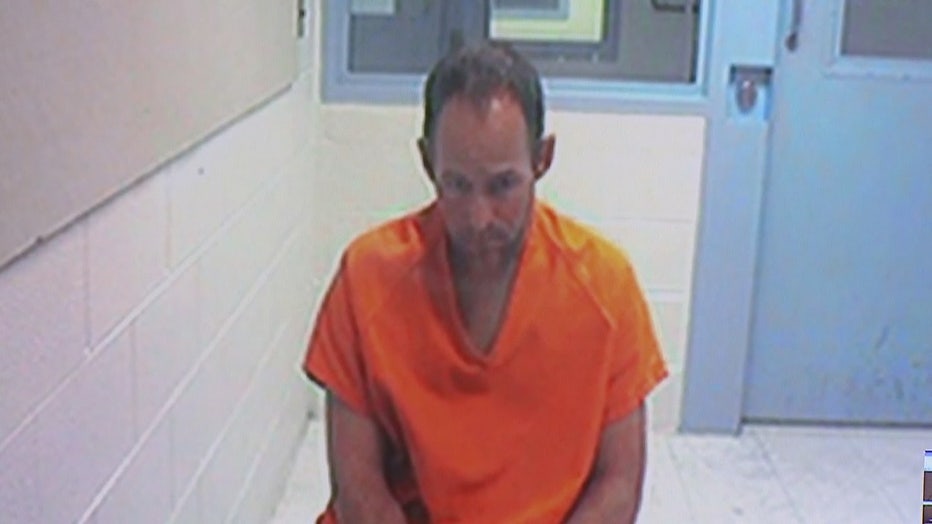 On Thursday, investigators said they seized electronics from Dean's home.

The suspect's attorney said Dean wasn't sure if he'll try to bond out.

"I deny that, we deny it, my client denies it," the defense attorney said when asked about corroborating evidence. "I can't speak to anything again because I don't have any evidence. I'm waiting."

Dean is currently a high school teacher and youth soccer coach at Northville High School. Officials with the district don't believe any students were assaulted while Dean taught there.