Video of a white Washtenaw County Sheriff's Office deputy hitting a Black woman during an arrest has demonstrators demanding justice.

Protesters gathered to fight for justice outside the Washtenaw County Sheriff's Office Tuesday.

On Tuesday demonstrators called on the office to fire and criminally charge the Washtenaw County sheriff deputy seen brutally punching this woman and the other officers involved.

"When we are divided, we fall," said Trische Duckworth, protest organizer. "This has been America's theme for 400 years. If we come together we are mighty and we are strong.

"We can see change like we've never seen before."

Demonstrators demanded change - and an end to police brutality and police misconduct racism in policing, along with criminal justice reform.

"Because the dead can't seek justice for themselves, it is our job to do so," said a demonstrator named Valerie.

Protestors honored the life of George Floyd who was unarmed and killed while in police custody. 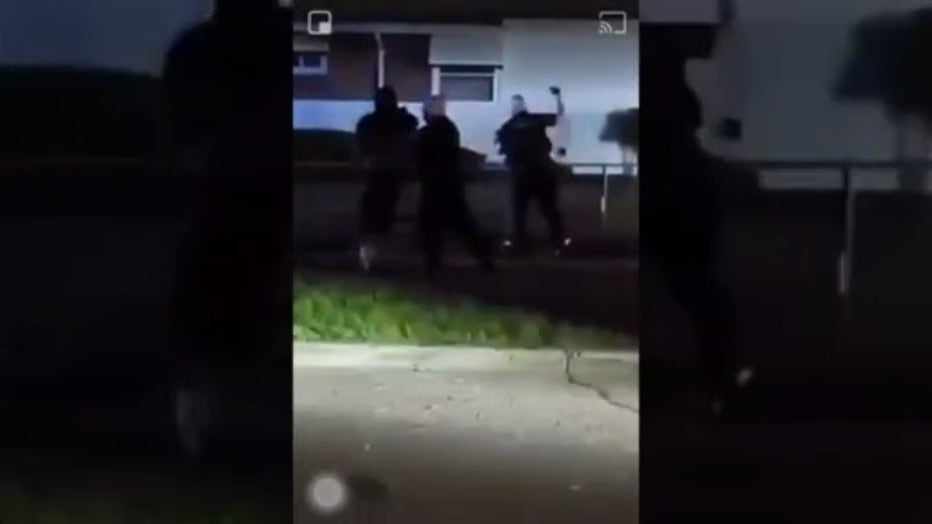 "Is it public safety when George Floyd could be murdered in broad daylight on the street?" said one protester. The crowds answered "No."

"We should definitely be holding our sheriff's office officers to a higher standard," Duckworth said. 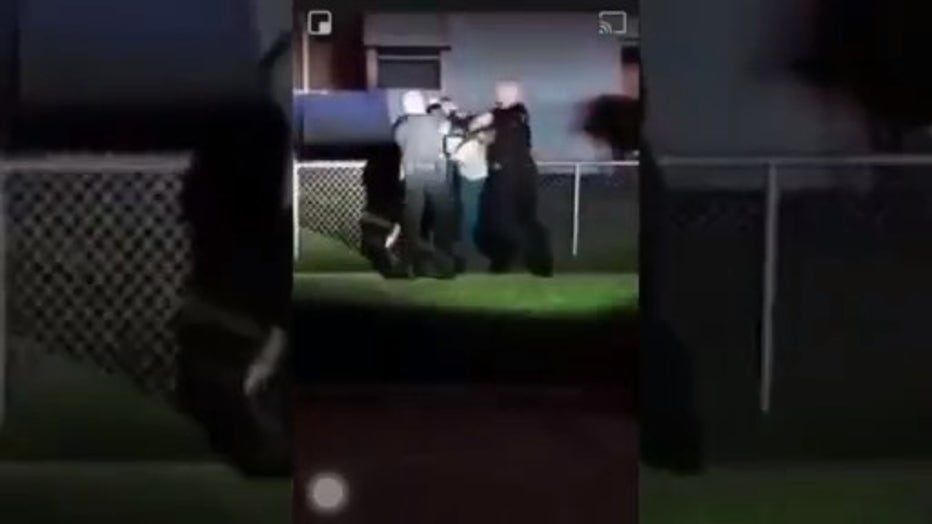 Sha'Teina Grady El - and her husband, Daniyal Grady El were both arrested May 26th for obstruction and resisting deputies while responding to a shooting on Peachcrest in Ypsilanti.

The Washtenaw County Sheriff's Office recently released dash and body cam video and audio - they say, to show transparency. Sheriff Jerry Clayton says Sha'Teina bit one of the officers - and threatened to bite another.

The officers are on paid administrative leave and no charges have been filed.

"Sheriff Clayton you're either a liar or you're blind. How much more evidence do you need than what those tapes showed? And yet you're not charging these officers? Get off your (expletive) and do the right thing here," said Bill Amadeo, attorney for the Grady Els.

These folks also asking for better training for police officers and for everyone to continue to use their voices.

To keep the momentum - and this movement, going.

"Do not let down. Do not stand down. Continue the fight. Do not stop," said Pastor Edward Pruett. "We stand with you."