After months of deliberation, the MPSC has asked the utility to revisit several parts of its integrated resource plan (IRP), including how it would generate electricity over the next 15 years, mandated DTE set higher standards for saving energy, and do more to help residents cut energy waste.

“The Commission acknowledges DTE’s focus in the near term on ways to increase programs to cut energy waste, but we’re recommending that the utility do more to tap into this cost-effective resource,” MPSC Chairman Sally Talberg said in a news release.

IRP's are intended to be long-term plans for how Michigan utilities will address energy cost and consumption in the future. A relatively new requirement by the state, this was DTE's first submitted plan.

"The Commission’s action today is an important step in this iterative process and we are evaluating the recommendations in preparation for filing our response. Since 2009, DTE has been the largest investor in renewables in Michigan, driving $3 billion in solar and wind energy infrastructure and investments," read a DTE statement. "Over the next decade, we will triple our renewable energy assets, generating enough energy from wind and solar to power more than 1.3 million homes with clean energy."

While the announcement is considerable, it's not surprising. Late last December, an administrative law judge ruled DTE's plan was flawed because it failed to solicit bids for renewable projects and its potential "pathways" that would follow after its short-term plan didn't meet the state's requirements. While the judge's ruling serves more to be advisory, the commission isn't obligated to follow their decision.

The commission also didn't agree with DTE's plan to not retire its coal-fired Belle River power plant over the next decade, indicating it would scrutinize those costs in upcoming rate cases. 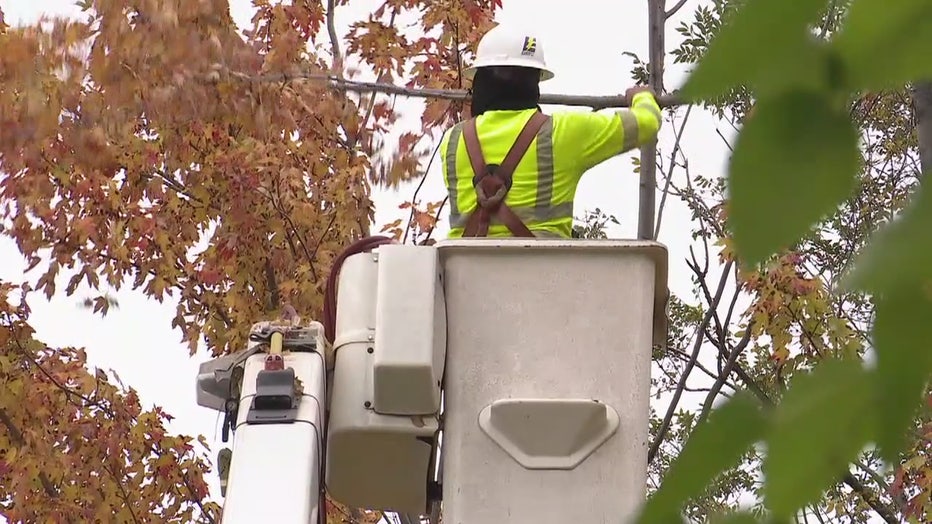 Despite many of its criticisms, the commission did support two of DTE's pilot plans addressing demand response - essentially, how the utility plans to match consumer energy demand with energy supply.

A spokesperson with the Michigan Environmental Council believes the MPSC should have rejected DTE's long-term plan, but said the recommended changes validated the utility's flaws.

“We thank the Commission for holding DTE accountable to addressing the errors in its plan and in particular for recommending that DTE achieve 2% energy waste reduction by 2021 and file a new IRP no later than September 2023," said Charlotte Jameson, Program Director for Legislative Affairs, Energy and Drinking Water Policy. "These and the other changes recommended by the Commission are critical to ensure that DTE customers don’t miss out on the full affordability, health, and environmental benefits that come when their utility embraces the promise of energy waste reduction and renewables.”