Roseville man travels to every city in Michigan

Scott Krasnik ended up in Port Austin at the tip of the thumb, visitng small charming towns along the way which piqued his curiosity, and turned that day trip in 2015 into a Pure Michigan mission.

ROSEVILLE, Mich. (FOX2) - "Living in Detroit, I hadn't done much traveling and one day I decided to see where Van Dyke Road ended, so I hopped in my truck and went.

Scott Krasnik ended up in Port Austin at the tip of the thumb, visiting small charming towns along the way which piqued his curiosity, and turned that day trip in 2015 into a Pure Michigan mission.

Since then, using his MDOT paper maps - Scott has spent every weekend and summer vacation visiting every small town and city in our Great Lakes state.

Weather determined where he traveled, and his trusty camera captured more than 35,000 images of everything from signs and sculptures to old architecture and historic landmarks in small towns like Hermansville in the UP.

"There was an old sawmill there – they were celebrating the sawmill. and there was a 90-year-old guy giving Model T rides for a dollar," he said. "So I rode it four times because never been in a Model T and it made my whole trip."

The Roseville resident posts his road trips on his Facebook page Scott's Michigan Adventures. Some locations took his breath away.

"I went to Lake of Clouds in the Porcupine Mountains absolutely gorgeous," he said.

Others came a little harder, especially when he decided to camp for the first time.

"I had absolutely nothing except a blanket and a pillow - and there was guy in next campsite, he said ‘You must be new to camping – why don’t you come sit by my fire for while,’" he said.

After six years of travel, Scott has almost met his goal. 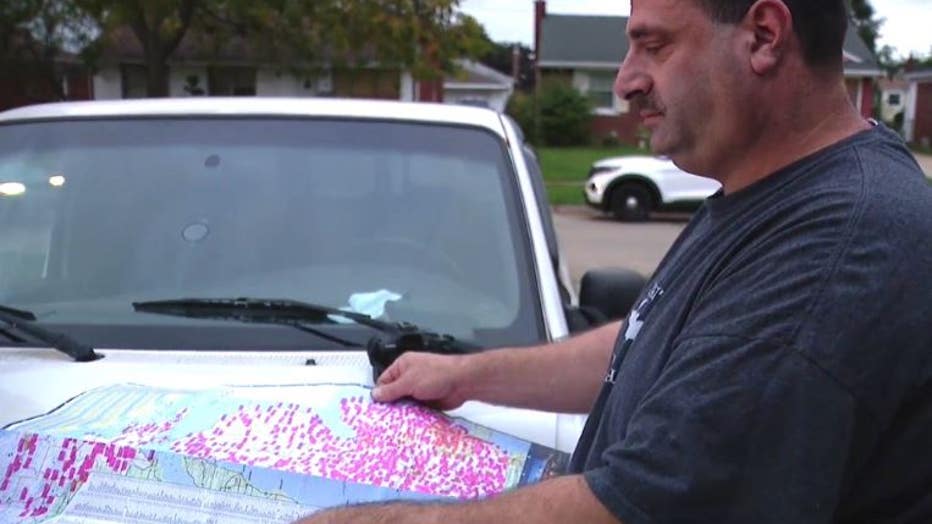 So how did Scott travel more than 75,000 miles through the state of Michigan? His 200 Ford Ranger with more than 300,000 miles. He says even sleeps in the back of the truck. Scott says he is not getting a new vehicle until his adventure is over.

"It is built 'Ford tough' I will give them that," he said. "Everyone is like, 'Your truck is all smashed up. When are you going to get a new one?' I'm like, I just need to finish up everywhere. I can drive with it."

Next summer he hopes to complete his adventure by swimming in all five Great Lakes and six Michigan islands only visited by boat - which will confirm what he's known all along.

"Michigan has always been my home and I love it," he said. "I tried to move to Texas one time, I only lasted a month, I was completely lost."

And after Scott clocks his last mile and snaps his final picture.

"I am just going to keep traveling Michigan, there are great things to find," he said. "It is not over yet." 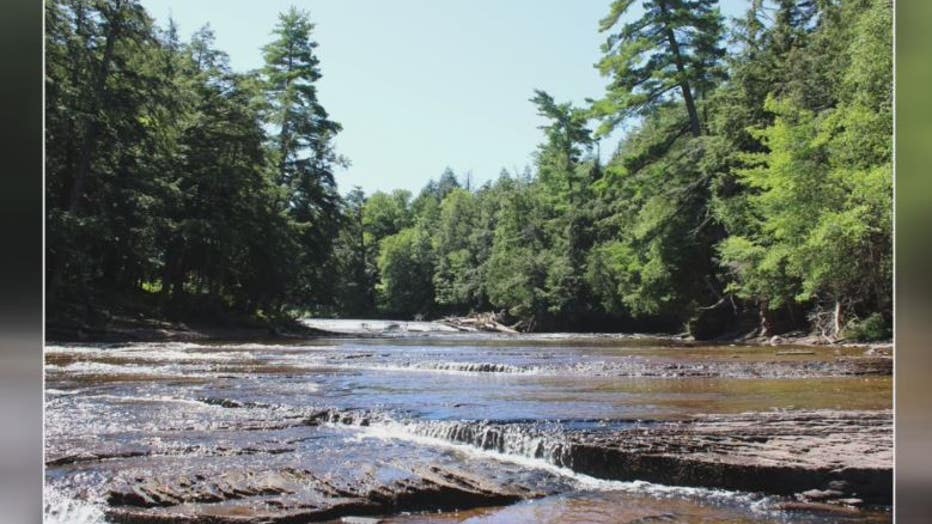