"There were quite a few cop cars that were out there," said neighbor Garret Zacharek. "I wasn't too sure at the time what was going on."

State police confirmed that two men were arrested in connection to the raid, but they won't say if Frontera was one of the people they arrested. The men were taken to jail, processed and then later released.

"Pretty shocking, it is a pretty quiet neighborhood, not a lot going on, very unexpected," Zacharek said.

The blinds were closed when FOX 2 stopped by the house on Sarmorr Street. The car parked in the driveway was registered to Frontera, but no sign of the councilman.

The Michigan State Police will be handing over the case to the Macomb County Prosecutor's Office, but the prosecutor is requesting lab results be submitted first.

"I don't know if he's going to make it, he might not show up, we might he talking about it a little bit," Zacharek said. 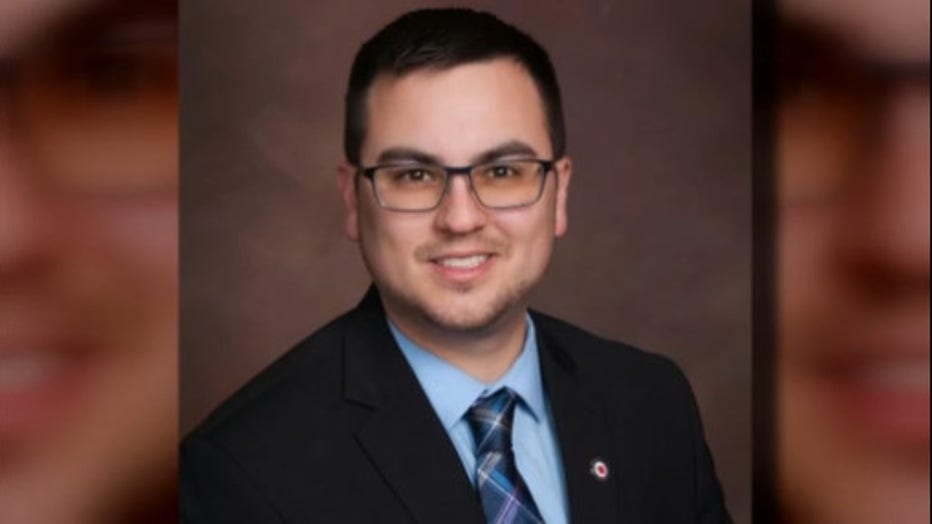