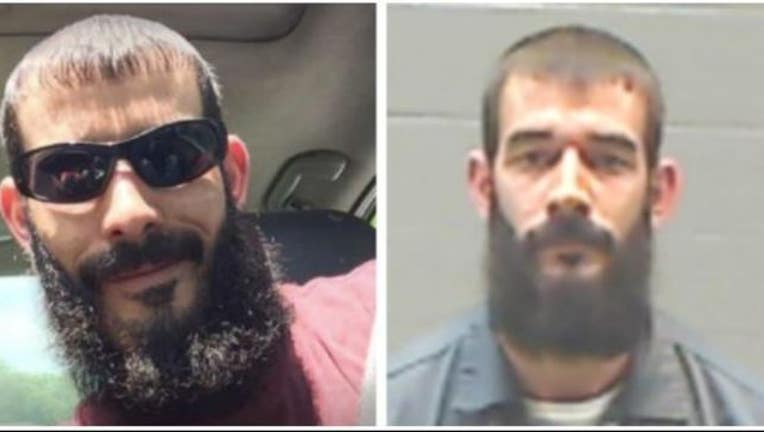 CABARRUS COUNTY, NC (FOX 46 WJZY) - A North Carolina man wanted for rape and kidnapping got in touch with deputies by commenting on a Facebook post that included his mugshot.

Derek Helms, of Stanly County, NC, is wanted by the Cabarrus County Sheriff's Office on charges of first degree kidnapping and second degree rape. On Tuesday the sheriff's office posted Helms' mugshot and description on Facebook in hopes that someone in the community would recognize him and tip them off to his location.

To everyone's surprise, Helms actually replied to a comment on the post saying he is a "great guy."

Helms wrote, "Thanks bud really appreciate it enjoyed working with yall guys as well. truth coming out bfor long vindictive and spitfullness and some croked cops."

The Cabarrus County Sheriff's Office reply: "you need to turn yourself in."

Other people commenting on the post were in disbelief over the reply.

"DID THAT JUST HAPPEN?," one person wrote.

"This dude comments on a post about his arrest warrants

Anyone with information about Helms is asked to contact the Cabarrus County Sheriff's Office at 704-920-3000.