(FOX 2) - A rare disease is forcing greenhouses across Michigan to destroy thousands of geraniums.

A bacteria called ralstonia kills the plants by blocking nutrients from flowing through them, leaving them to wilt.

Greenhouses across the state had to destroy a certain variety of geraniums to prevent the bacteria ralstonia from spreading.

Hit hard in Michigan is the Fantasia Pink Flare geraniums. They were imported from Guatemala to more than 40 Michigan facilities.

The USDA has ordered greenhouses to destroy the affected geraniums because otherwise, the bacteria could cause widespread damage to crops.

"It affects the potato crop as well as the tomatoes. Those two things specifically can be severely hurt and once it gets into that soil it is extremely hard to get rid of. Essentially, you can't get rid of it. So that's why it's such a serious issue," says Chris Schwartz, manager, Schwartz's Greenhouse.

Ralstonia was last identified in the U.S. in 2004.

You can still safely get geraniums this season, just not the Fantasia Pink Flare variety. 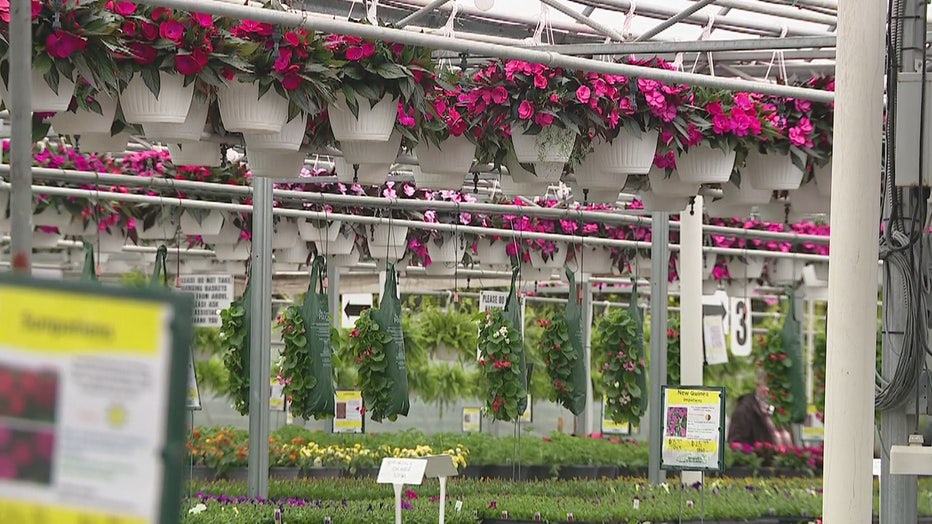