The victim, a 53-year-old employee of the gas station, is being remembered as a loving family man.

REDFORD TWP., Mich. (FOX 2) - It's been more than a month since a Redford Township gas station clerk was killed by a hit-and-run driver. The suspect is now charged with several felonies.

In court 29-year-old David Fitzgerald faced a judge for the first time. Fitzgerald is accused of four felonies including assault with intent to murder and failing to stop at the scene.

Fitzgerald is said to the be man behind the wheel of the car involved in the fatal hit-and-run back in February. The victim, a 53-year-old employee of the gas station, is being remembered as a loving family man.

"He's got an 18-year-old son, a 21-year-old daughter," said the victim's brother. "Just a hard-working guy looking to live the American dream."

Just days after FOX 2's story, Fitzgerald was arrested and arraigned. His attorney argued that Fitzgerald, who is a new father himself and should be given a bond.

"To the best of my knowledge he hasn't got a prior record - or if he does - it's a traffic record, but not a criminal as an adult," said the defense attorney. 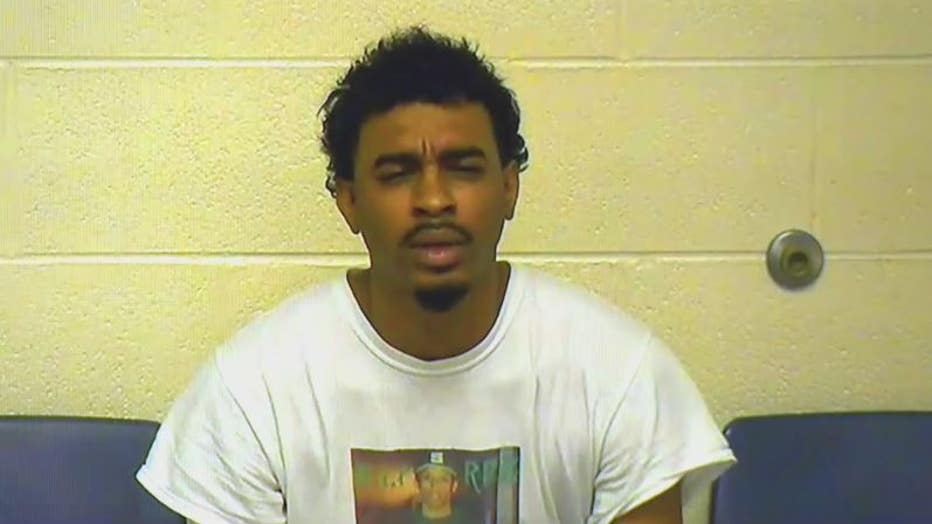 But the judge decided to keep him in custody due to the seriousness of the charges.

"I need to look for the safety of the community as well as him making sure he comes back to the next hearing," said District Court Judge Krista Haroutunian.

Fitzgerald will be held without bond until his next court appearance later this month.