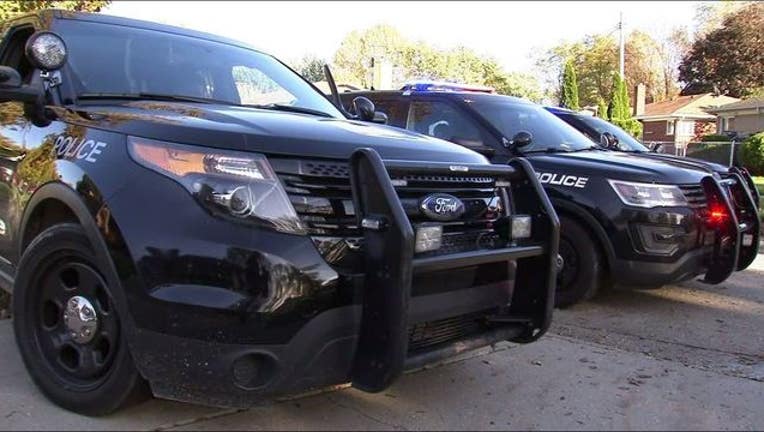 REDFORD TWP, Mich. (FOX 2) - A Redford teenager was arrested Thursday on accusations that he sexually assaulted a 3-year-old boy under bridge at a park.

According to DiPrima, officers who arrived at the park found the two under a bridge and also witnessed the assault.

DiPrima said they arrested a 17-year-old who has "cognitive issues and mental impairments".

Police said the 17-year-old and the little boy are not blood relatives but are known to each other in some way. DiPrima did not elaborate.

According to DiPrima, the teenager told others at the home that he was taking the child for a walk when he left the house.

Police returned the little boy to the house and he was physically unharmed.

The 17-year-old is in police custody and is expected to be arraigned Friday.