FOX 2 - February is Black History Month and we'll be honoring some of our nation's most important, and often forgotten about, figures in Black history.

Carl B. Stokes spent his life breaking down barriers and fighting for equality. This is his story.

Carl Burton Stokes was born in 1927 and was an attorney from Cleveland, Ohio.

In 1962 he became the first African-American member of the Democratic party to be elected to the Ohio House of Representatives. Five years later in 1967, he ran for mayor of Cleveland. 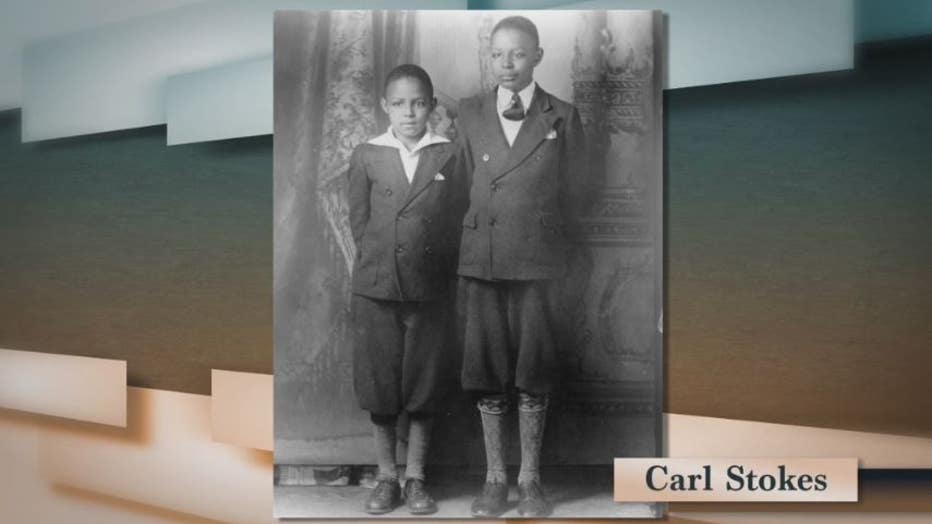 Carl B. Stokes as a child.

In that race, he beat the grandson of former President William Taft to become the first African-American mayor of a major U.S. city.  He led the city through the race riots and white flight when white families and businesses swapped city life for the suburbs. Stokes won re-election two years later, before stepping away from politics. 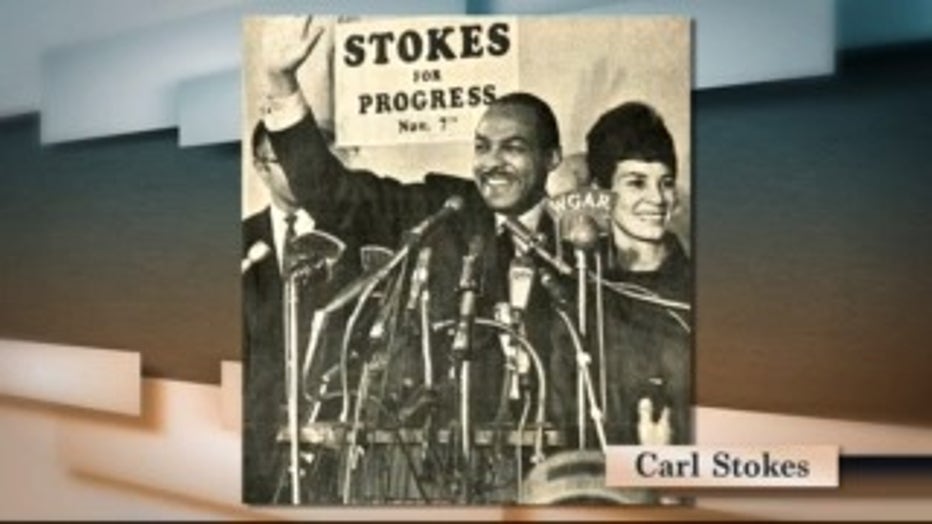 Carl B. Stokes spent his life breaking down barriers and fighting for equality. He passed away in 1996 of esophagus cancer at the age of 68. 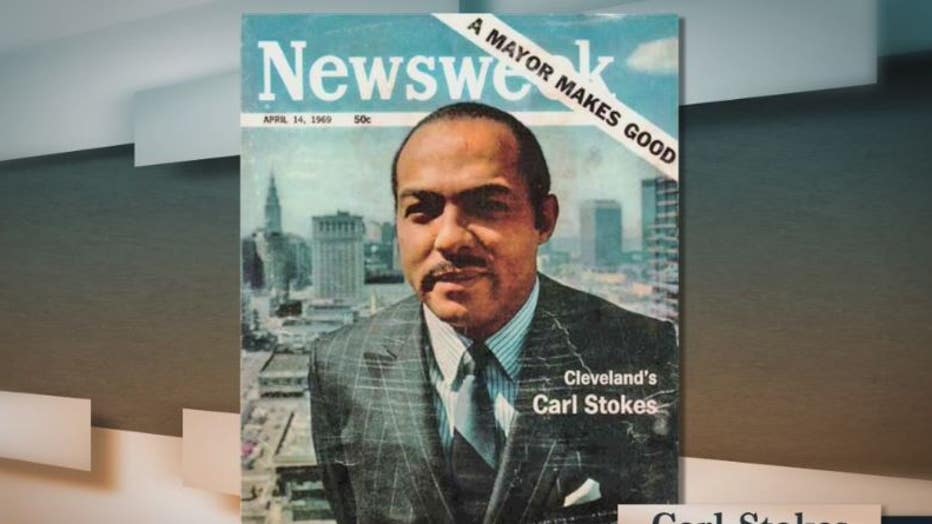