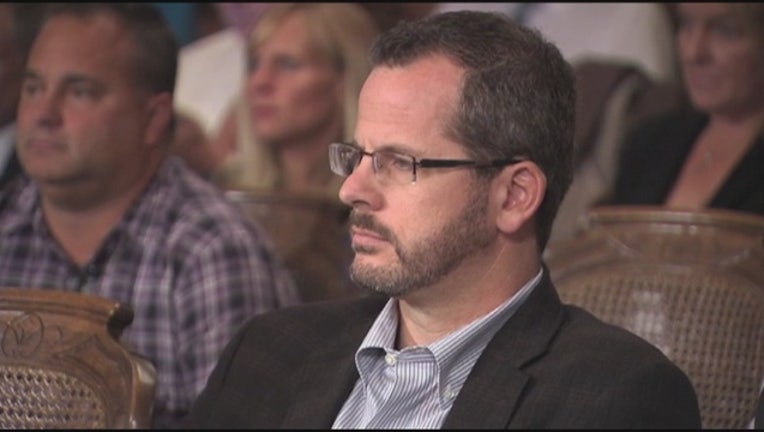 Shortly after 3 a.m. Courser submitted his resignation and was escorted out of the House of Representatives.

Courser had been involved with fellow State Rep. Cindy Gamrat in an affair which he orchestrated with a cover-up.

The surprise move ended a State House stalemate lasting since about 5 p.m. Thursday in an expulsion vote.

It is was the latest fallout from the affair between Courser and Gamrat (R-Plainwell) which was punctuated by Courser attempting a ruse using an anonymous email claiming he was paid for sex with a male prostitute.

There had been 26 Democrats are refusing to vote with the magic number 73 needed to approve House Resolution 139. There had been 67 voting yes.