TROY, Mich. (FOX 2) - A man has been arrested for driving under the influence and crashing into a ditch in Troy.

Bloomfield Hills resident Todd McDonald, 48, was charged with operating a motor vehicle while under the influence of alcohol (third offense) and driving while license suspended.

Police say officers responded to a call around 5:14 p.m. Nov. 17 about a car in a ditch on Valley Vista Road, south of E. Long Lake Road. Officers noted the smell of alcohol coming from the car, and the man admitted to having three drinks.

His license had been suspended for being arrested for driving under the influence on October 30. 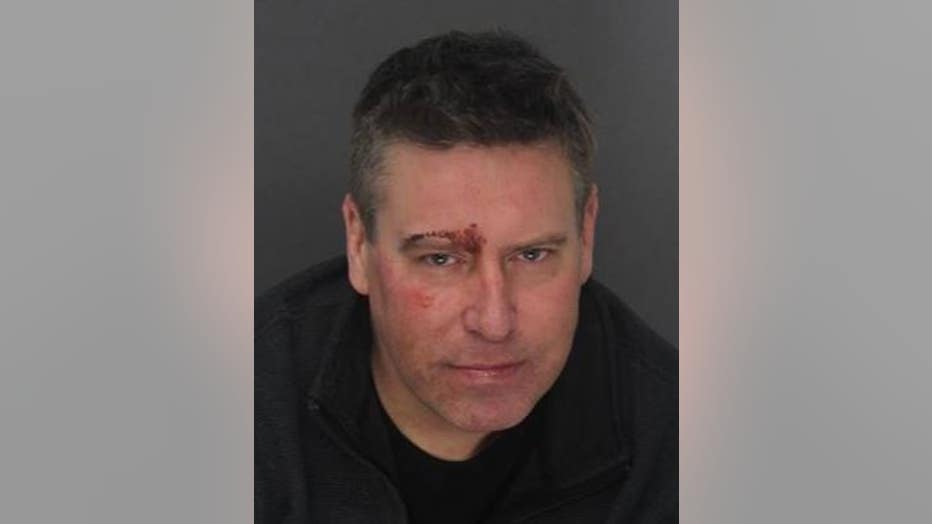