FOX 2 - University of Michigan football coach Jim Harbaugh is staying put in Ann Arbor according to a new report Friday.

Harbaugh has agreed to a four-year contract extension with the school according to ESPN's Adam Shefter, putting to rest rumors of a return to the NFL. 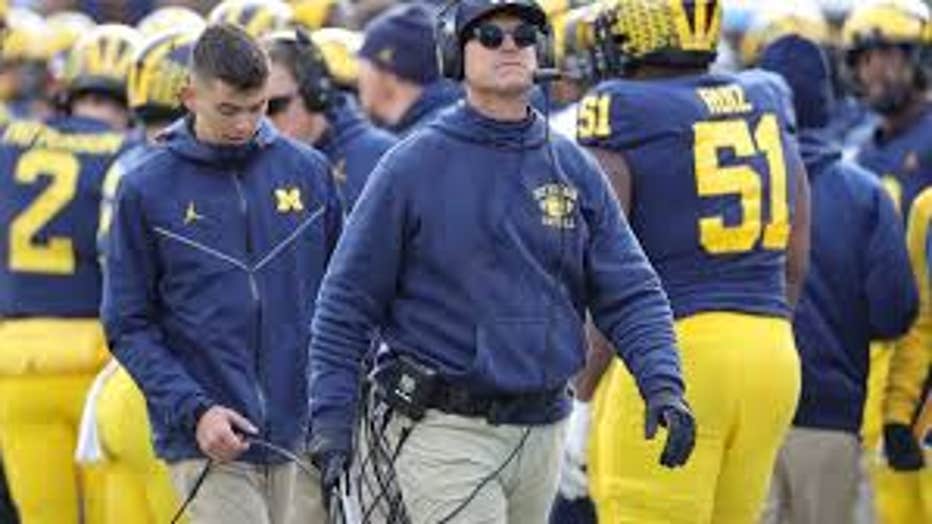 He has compiled a 49-22 record in six seasons but has gone 0-5 against Ohio State, 1-4 in bowl games and never appeared in the Big 10 Championship game, let alone winning the conference.

This past season Michigan football went 2-4 including losing in a stunning upset to a rebuilding Michigan State Spartans squad despite being heavily favored.

It had been rumored the past couple weeks that the University of Michigan has been negotiating an incentive-heavy new deal with Harbaugh including a lower buyout amount should the NFL come calling.

Details have not been confirmed yet. Stay with FOX 2 for more information as it becomes available.