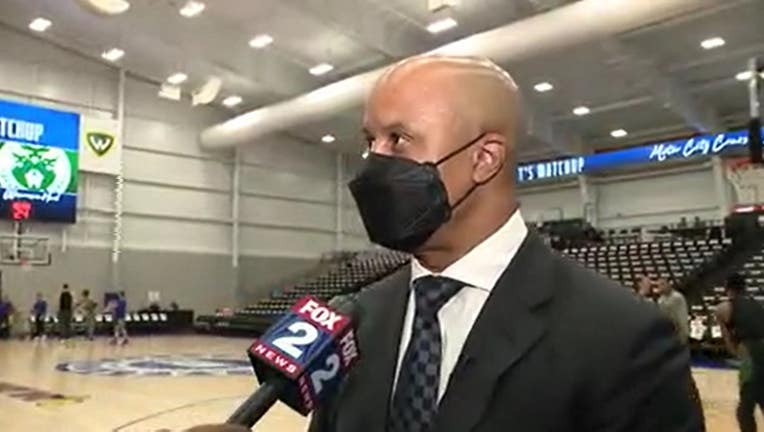 DETROIT (AP) - Detroit Pistons assistant general manager Rob Murphy was put on leave due to an investigation, according to a person familiar with the situation.

The person spoke to The Associated Press on Thursday night on condition of anonymity because the investigation was ongoing.

Murphy was promoted to assistant general manager in June after serving as president and general manager of the G League’s Motor City Cruise, which is affiliated with the Pistons, for nearly two years.

He was Eastern Michigan’s basketball coach from 2011 to 2021 and had a 166-155 record. Previously, he was an assistant coach at Syracuse and Kent State.

The Pistons play the New York Knicks on the road Friday night after opening the season with a win over the Orlando Magic.