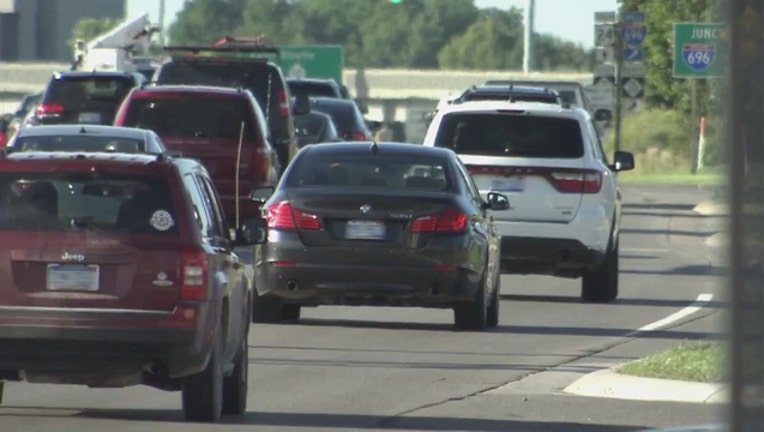 The Michigan State Police Criminal Justice Information Center announced Thursday that Michigan traffic deaths remained above 1,000 for the second consecutive year in 2017. The 1,028 fatalities in 2017 were down from 1,064 fatalities counted in 2016.

Michael L. Prince, director of the Michigan Office of Highway Safety Planning , says in a statement that his office will continue to allocate funding "to improve our capabilities in the detection, apprehension, prosecution and treatment of impaired drivers."

The percentage of alcohol-involved fatalities increased 32 percent to 359 in 2017. Officials noted, however, that the rise in part reflects better reporting methods and data collection.