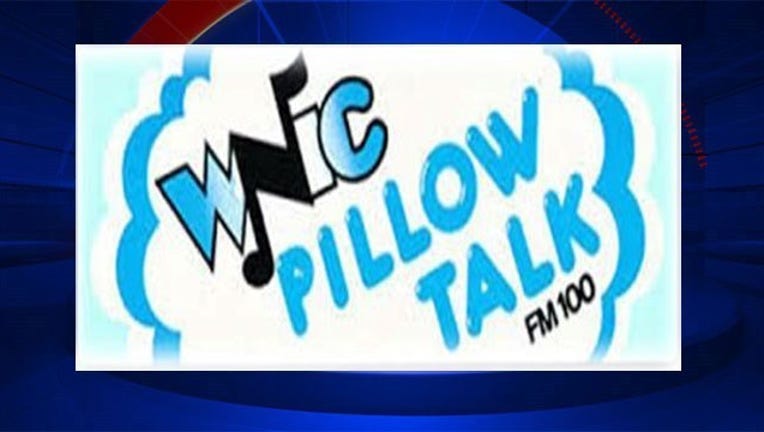 "No one set 'the mood' better in this city," Towers said on Twitter.

Dick Kernen, vice president of Specs Howard School of Media Arts told WWJ that Alan Almond never wanted anyone to know what he looked like, which was part of his aura on radio:

"That was very important to Alan that he not ever be recognized because he was so popular that he would have struggled to have a life - had anyone known who he was," said Kernen. "Alan pioneered and became this amazing personality no one ever knew what he looked like.

"And every night he would go on the air and do a show that no one had every heard of before or experienced before - he was definitely a pioneer."

For more Alan Almond, go to his website: http://www.alanalmond.com/