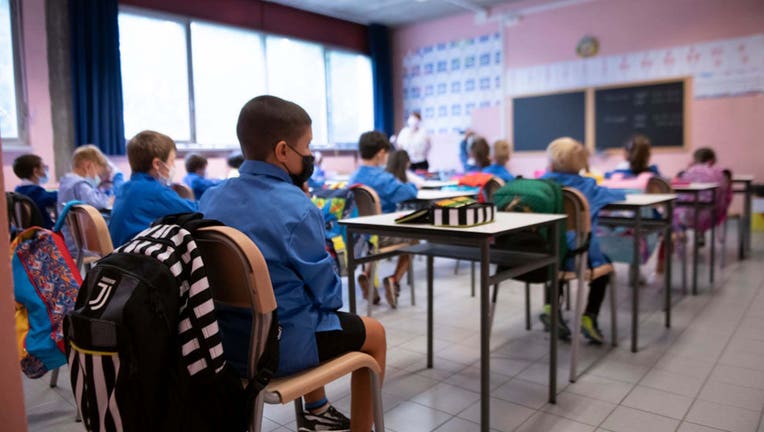 LANSING, Mich. - Republican lawmakers took final votes on veto-destined bills early Wednesday that would let Michigan students attend private schools and pay other educational expenses with scholarship accounts funded by people and corporations that would get tax credits for their donations.

Gov. Gretchen Whitmer, a Democrat who opposes vouchers, has called the fast-tracked legislation a "nonstarter." The state has what is considered to be the country’s strictest constitutional ban on providing public assistance to nonpublic schools.

GOP legislators say the bills would boost educational opportunities for kids who have fallen behind during the coronavirus pandemic and give parents additional choices. Democrats call the proposal unconstitutional and say it would drain resources from public schools.

The legislation, first approved in the Republican-led Legislature last week, cleared the House on 55-49 votes during a marathon session that stretched beyond midnight.

K-12 students would be eligible if their family income is no more than double the cutoff to receive free or reduced-priced lunch — $98,050 for a family of four — or if they have a disability or are in foster care.

Students attending private schools could get up to $7,830 this year, which would be 90% of the state’s minimum base per-pupil funding. Those in households with incomes at 100% to 200% of the free and reduced lunch program threshold would receive less on a sliding scale.

Children enrolled in public schools could get a maximum of $500, or $1,100 if they are disabled.

The funds could pay for school-related expenses such as tuition, fees and tutoring. State tax revenue would be cut by as much as $500 million in the first year, and public schools would see a drop in funding depending on how many kids switch to private schools.