DETROIT (FOX 2) - Detroit residents living near the Jeep Assembly Plant on the east side are raising concerns about the fumes and odors emanating from the factory.

"You know the smell and the fumes from the paint," said Lonnie Carter. "One day we had a Beniteau meeting down here - actually last Friday. And during the time we had the meeting, you could smell the paint, it smelled bleachy, and my eyes were burning. And I didn't know where it was coming from, then I figured out it was coming from the plant."

Residents like Carter and Shobe claim the city has been ignoring their complaints about the plant.

"I don't even want my grandkids out on the street out here because of the fumes, you know," Carter said.

Some residents say the community benefits process which allowed the plant expansion to move forward, did not include an analysis of environmental impacts.

They recently demanded information from the city of Detroit to find out if it’s complying with the community benefits agreement.

A spokesman for the city says that nearly all of the 60 plus commitments have been met or are on track, according to a deal approved by residents on a neighborhood advisory council. 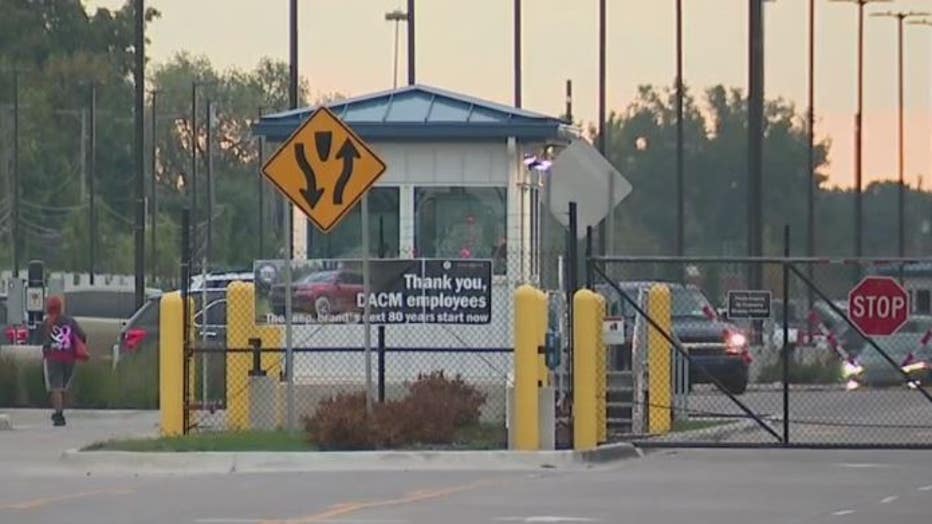 Even so, some councilmembers are convinced more has to be done.

And the council wants FCA Stellantis to do more than just pay fines to the state.

"I think we need to be pushing them to do a SEP (Supplemental Environmental Projects) urging them through resolutions so the SEP is directly inverted in that community to mitigate the negative impacts of the smells and whatever else is released into the air," said councilwoman Raquel Castaneda-Lopez.

In a statement, the company says "Stellantis is reviewing the notice it received recently from EGLE. we take all environmental issues seriously and understand our responsibility to be a good neighbor. We are working with EGLE to identify and resolve any concerns in an affirmative manner."

The automaker has to start the process to correct the violations and provide a written response to the violation notice by Monday, Oct. 11. 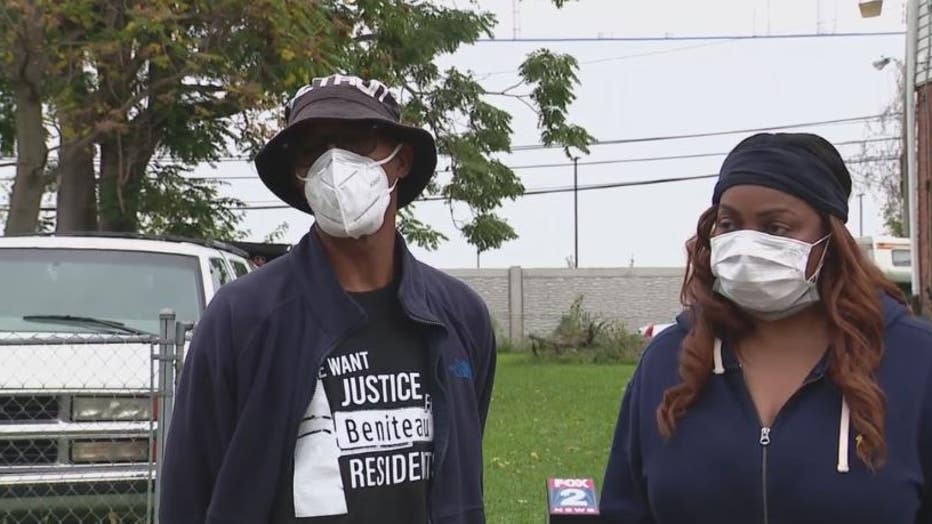