After living more than a week without heat and water, they say maintenance refused to fix it. On Monday tenants filed a complaint with the city.

DETROIT (FOX 2) - Tenants in a Corktown apartment building say they have been living with no heat and no hot water. In three days if the landlord fails to make repairs, they could find themselves out on the street.

"Of course not," Theo Morten said. "This is a beautiful area.

"A lot of things here aren’t fixed as far as maintenance-wise."

But Morten and several others who live in the Victor Attar Apartments on Porter Street in Detroit building may have to. All because the owner of the building has failed to make repairs, leaving several tenants living without heat, water, and a working elevator.

After living more than a week without heat and water, they say maintenance refused to fix it. On Monday tenants filed a complaint with the city.

The next day Detroit's Chief Enforcement Officer Jessica Parker sent an inspector who confirmed the problems and ticketed the owner a round of tickets totaling $4,000.

"We went back out again, yesterday, to see where the property was standing after trying to speak to the owner about the violations," she said. "We issued another round of tickets amounting to $4,000."

FOX 2 was unable to reach the new owner, but we're told he's facing $8,000 in tickets and civil misdemeanors. Residents claim their needs started to slip through the cracks when the building sold to a new owner.

"We are kind of stuck in the middle," Morten said. "The new owners don’t want to do anything yet, because they don’t own the building outright. The old owner is still fighting with the company trying to get the building."

"The guy who wanted to buy the building wanted everyone out," said resident Linda Smith. "There is a right way and a wrong way, other than turning off everything illegally. You don’t have any water, no lights. Where are going to move if you don’t have anywhere to move?"

Parker says that's where Detroit's BSEED comes in - the city's Building Safety Engineering and Environmental Department. If the landlord doesn't fix the heat by Monday - for their own well-being, the tenants will be re-located to safe temporary housing until the problems are fixed.

"Noone does deserve to live like this," Parker said. "Now that we have his attention, he is finally doing it." 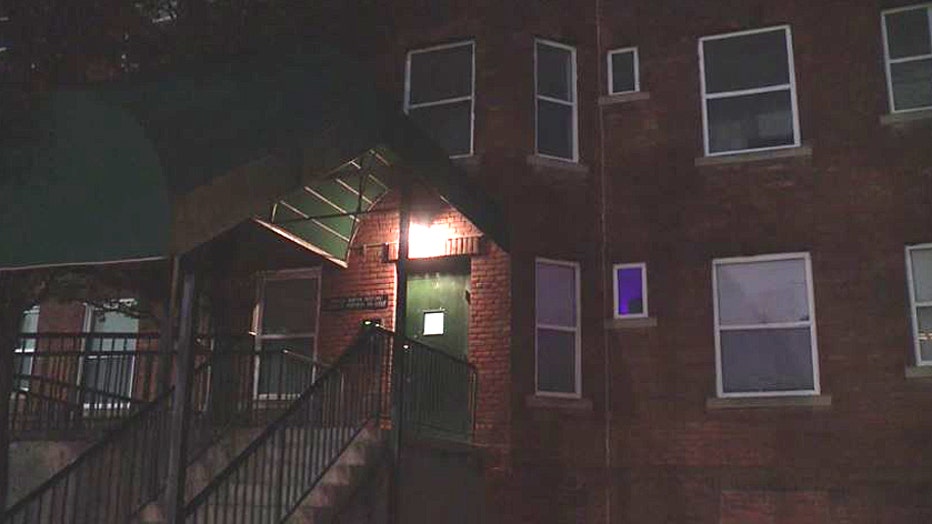 The enforcement officer tells us building owners like this have a couple of options. They can show the aggressive plan on how they are going to fix the problems and work with the city, or they can show they are in the process of making improvements. If not, the tickets and the thousands of dollars in fines – will keep on coming.