HIGHLAND PARK, Mich. (FOX 2) - Police are investigating after they say a restaurant owner shot and killed a robbery suspect overnight in Highland Park.

It happened just before 1 a.m. Thursday at the Woodward Bistro, which is just south of The Davison Freeway.

It's not known yet if a restaurant owner who shot and killed an attempted robber in Highland Park will face any charges.

Police say a waitress, a bartender and the owner went to cash out because the night was slow and was followed into the back by someone. The suspect pulled a gun out of his sock and demanded they hand over the cash.

"He was able to get the money from the manager from the drawers that he was doing the cash count with. When he received that money he turned attention towards the bartender and was attempting to take her money and cellphone and rob her as well," Highland Park police Det. Brian Menge said.

Police say when the suspect was distracted the owner, who is a licensed CPL holder, fired several shots at him. The 33-year-old man from Highland Park died after being hit at least once in the head.

A waitress was also grazed by a bullet to her side but is expected to be okay.

It's not known yet if the restaurant owner will face charges. He's been questioned but is not in custody at this time.

The business has only been open for about a month. 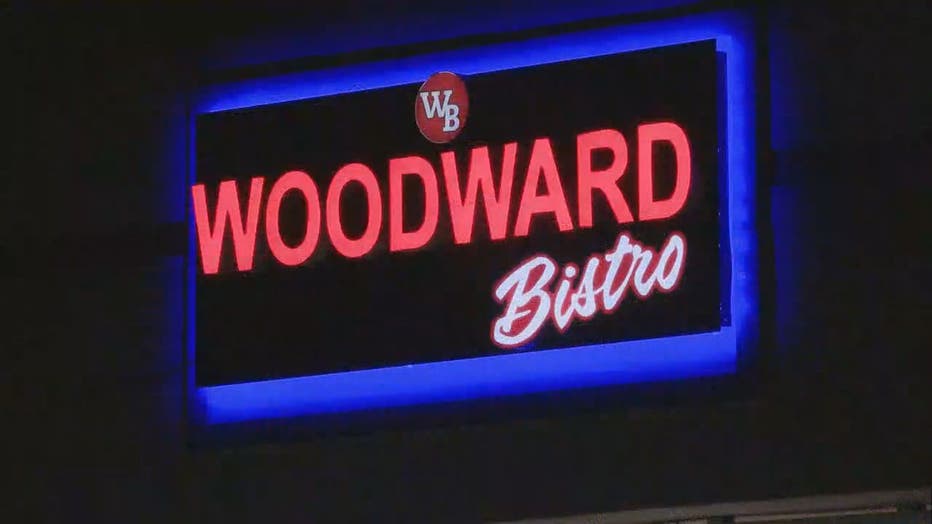