GM head Mary Barra, and Union President Gary Jones met Wednesday for an hour and a half and when they emerged from the closed door discussion, they were smiling. Negotiations were have said to have gone on until 3 a.m.

FOX 2 spoke with a retired judge who has worked as a facilitator who said that GM may have an advantage.

"The union leader ship has to show that they've got something for their men and women who have been out for 25 days," said Judge Barry Howard, retired chief judge, facilitator.

And because the union leader ship has to deal with both General Motors and the rank-and-file, Howard says GM might have an advantage?

"Yes, yes it does," he said. "There's a lack of confidence in the union leadership because of what they are going through regarding the union scandals."

But many members say they trust their leadership.

"They really love GM," said Sharon Que Phardel, a striking UAW worker. "We just want to be back at work."

But, one of the big sticking points is that GM wants to work in Mexico, but the union doesn't.

"If you want to actually keep the economy running, that is what we are here for," said Dan Kelly, a striking UAW worker. "We are here to keep it going and have jobs here so we have our own job security."

Judge Howard shared his thoughts on the problem of keeping jobs in the U.S. and not in Mexico.

"You do it by bringing in some of the work from Mexico and bringing it here," he said. "And allowing some of the work to be done there. There are a lot of ways to do it. It is the creativity of getting the job done and that is what they are going to do."

On Friday from 5 a.m. to 9 a.m. and later from 3 p.m. to 6 p.m., there will be a solidarity rally outside the Warren Tech Center. A note went out to all union workers to come to the rally and show support. FOX 2 understands that some people who work at the Tech Center are encouraged to work from home because there may be a large number of UAW workers showing solidarity. 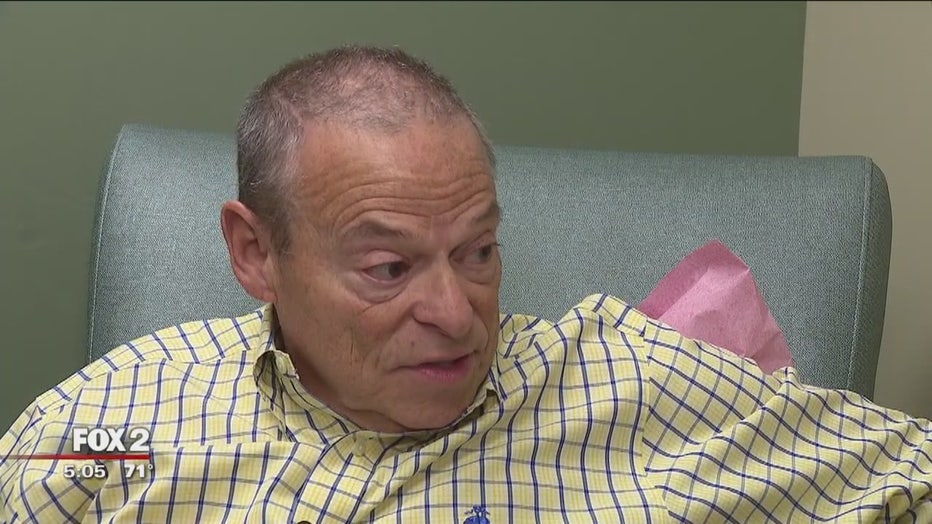