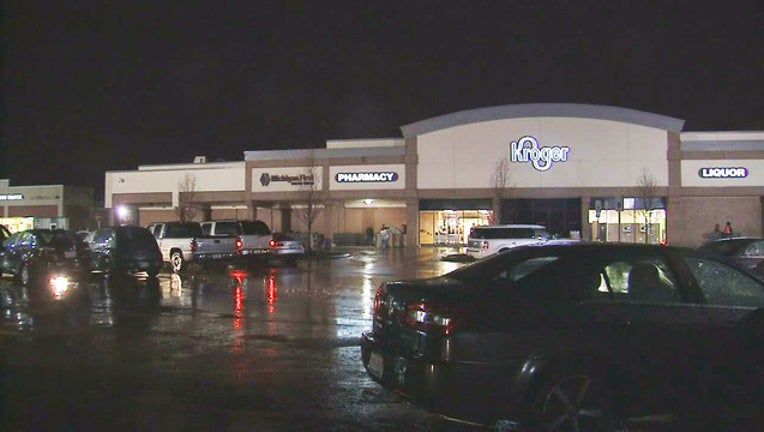 ROCHESTER HILLS, Mich. (WJBK) - A Rochester woman is in critical condition after she was hit in a crosswalk at a Kroger parking lot Wednesday afternoon.

The woman was taken to Crittenton Hospital, which is in the same block as the Rochester Hills Kroger where the accident happened. She's currently listed in critical but stable condition.

The 82-year-old driver is a resident of Rochester Hills. Police say she was wearing her seatbelt and wasn't injured in the crash. Police say alcohol doesn't appear to be a factor.

It's not known yet if charges will be filed against the woman.