DETROIT - Every time points are added to the scoreboard during this year's Superbowl, Rocket Mortgage will pay out $50,000 to one lucky person.

"We are beyond excited. It's a great start to the new year and it's just going to kick off the year for Rocket Mortgage with a bang," said Casey Hurbis, Chief Marketing Officer with Quicken Loans. 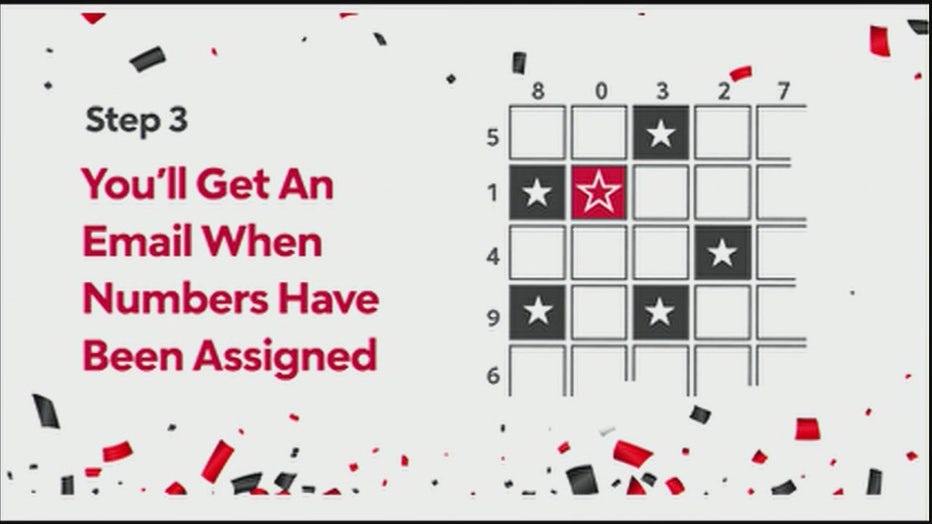 So how does it work? After signing up to play, a computer will choose a name on a winning square every time someone scores points in the game. The winner will have their name posted about 10 minutes after each score.

If the barrage of iconic commercials and deliciously-ordered food doesn't incentivize someone to pay attention to the game, surely Rocket Mortgage's campaign will. After all, it's free.

"The most scores ever in a super bowl game has been 21 scores, so you can imagine well over a million dollars that we could payout," said Hurbis.

Of course, with such an easy way to win money and media coverage of the online game, bet on millions of people signing on.

Rocket Mortgage is also giving away $500,000 at the end of each half that they say winners can use toward their dream home. Hurbis said it's a way to market this already wildly-successful mortgage company to even more people.

"The NFL continues to grow. It's very wide, has wide demographics, males, females, older, younger, a multi-cultural audience and so it's a great platform for us," said Hurbis.