GARDEN CITY, Mich. (FOX 2) - UPDATE (5:14): The intersection has opened back up after the scene was cleared.

First responders are at the scene of a rollover crash in Garden City Tuesday afternoon.

Police have not released information about injuries. 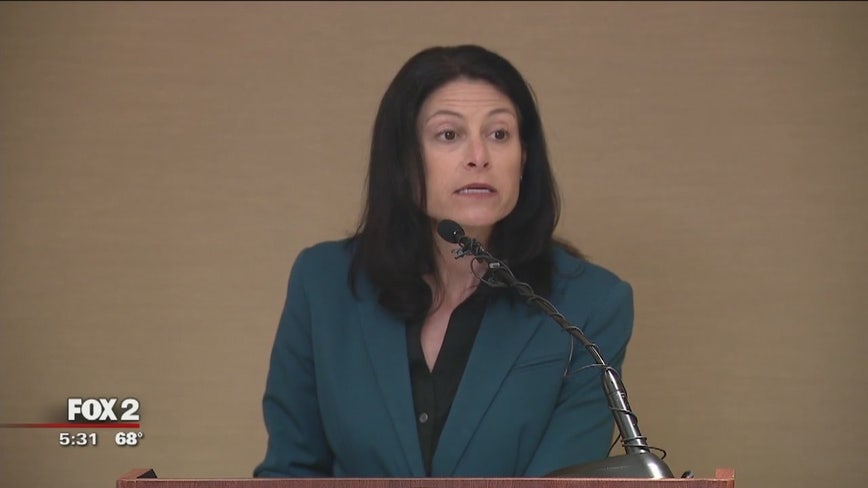