A hotel near the Detroit Metro Airport is on lockdown as police investigate a murder suspect who is possibly inside the hotel.

Employees of the Embassy Suites in Romulus called FOX 2 Monday morning and say their coworker Pablo Medina is inside the hotel, and that they have been directed to stay in a parking lot across the street.

Medina is wanted in connection with the deaths of two women in southwest Detroit over the weekend. One of the women was his wife, and police say they were in the process of getting a divorce. The other woman was in a car with the wife, and both were fatally shot.

The Embassy Suites in Romulus is on Wickham Road, across Interstate-94 from the Detroit Metro Airport. 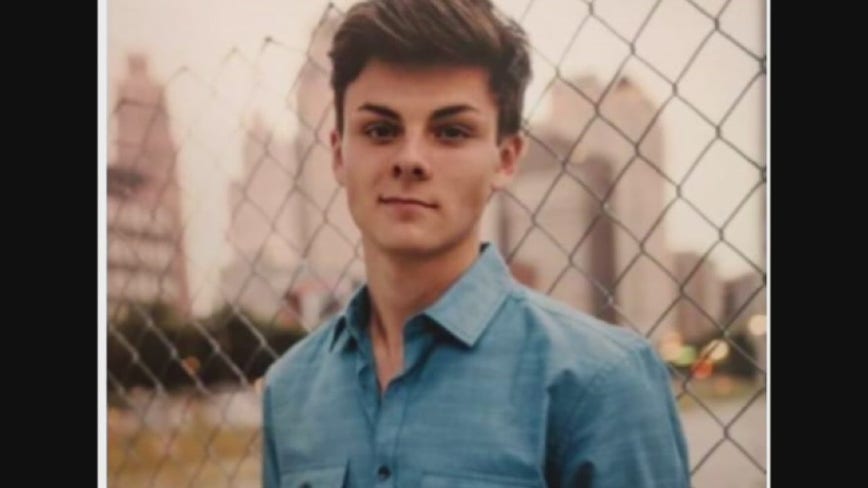