ROYAL OAK, Mich. - After 28 years at the helm of the Detroit Zoo, its CEO is leaving his post for a job abroad.

Ron Kagan, 69, announced he is retiring from the Detroit Zoological Society this summer, after leading the institution through almost three decades and bolstering its status in the world of life sciences. 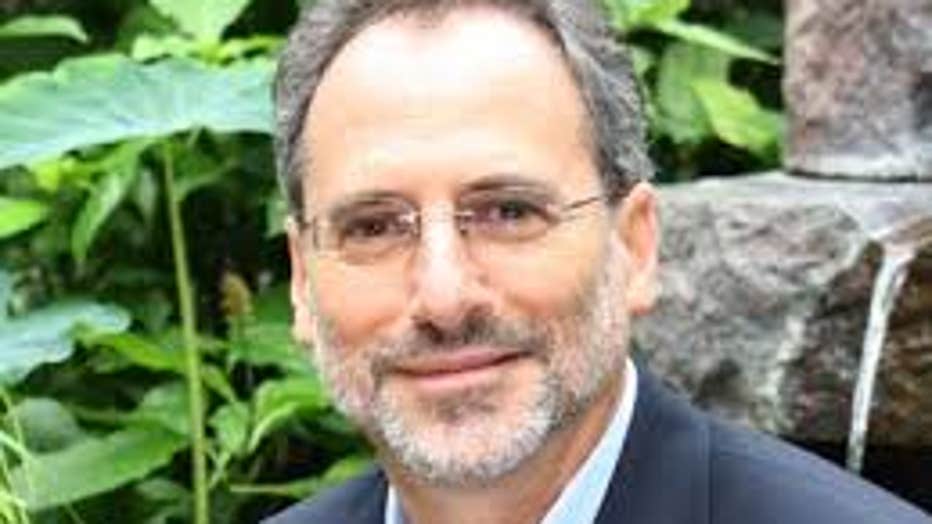 "I’ve been in love with DZS and this community from the day I arrived. So many extraordinary employees, volunteers, donors and board members have contributed to creating and securing the future of this amazing organization," said Kagan in a statement.

"There have also been many great civic leaders who have helped DZS survive and thrive through the years that included transitioning the Detroit Zoo from city of Detroit governance and securing the community’s support through two successful millage campaigns. I am incredibly grateful to have been a part of the continuing
development of DZS."

Though he leaving his post, Kagan's imprint at the DZS will last decades. Under his guidance, visitation at the zoo doubled and membership tripled.

Several parts of the zoo, from the Arctic Ring of Life, the Ford Education Center, the National Amphibian Conservation Center, and so many other iconic facilities have been started during his tenure.

There's the Cotton Family Wolf Wilderness, the Polk Penguin Conservation Center, and even the Buddy's Pizza that opened under his watch.

"During Ron’s tenure, the education division has grown from two people to more than 20 professionals, and conservation programs now reach every continent. Ron has been a tireless advocate for diversity in the sector; DZS was recognized with the 2015 diversity award by the Association of Zoos and Aquariums (AZA)," said Tony Earley, the DZA board chair.

Even in retirement, however, Kagan isn't slowing down. The animal advocate is moving on to leading an international team that is revising the World Association of Zoos and Aquariums code of ethics.