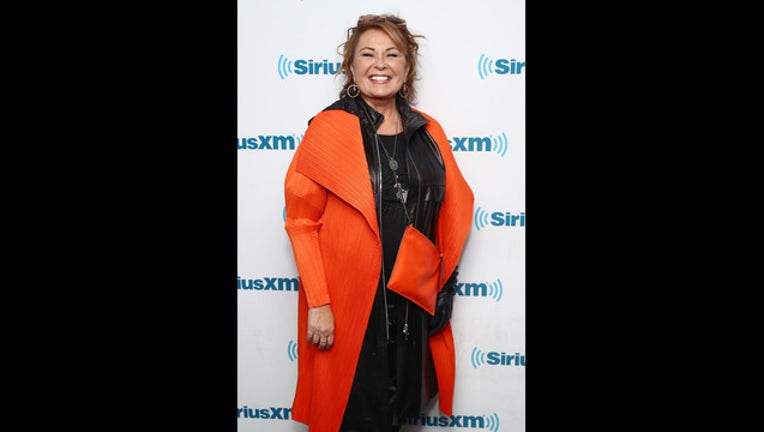 DETROIT (FOX 2) - Roseanne Barr is making a stop on her stand-up comedy tour in the Motor City this coming May.

According to 313 Presents, Roseanne will perform at the the Fox Theatre in The District Detroit on Sunday, May 19 at 7 p.m.

Barr produced and starred in her own sitcom, "Roseanne," from 1988 to 1997 and was rebooted in 2017. It was cancelled after Roseanne's tweet, and the series was revived as "The Conners" shortly after.

Roseanne drew criticism after a tweet last May about former Obama adviser Valeria Jarrett, suggesting that Jarrett, who is African American, is a product of the Muslim brotherhood and the "Planet of the Apes."

ABC cancelled its reboot of "Roseanne," an unexpected major hit for ABC that was particularly popular among many conservative viewers because Barr's character expressed support for President Donald Trump. Its first new episode in March was seen by more than 25 million people, with delayed viewing counted in, numbers that are increasingly rare in network television.

Before the show's cancellation was announced, she issued an apology: "I apologize to Valerie Jarrett and to all Americans. I am truly sorry for making a bad joke about her politics and her looks. I should have known better. Forgive me-my joke was in bad taste."

Her co-stars continued on with a new spin-off called "The Connors" without Roseanne. In the first episode, they revealed that Roseanne had died of an opioid overdose.