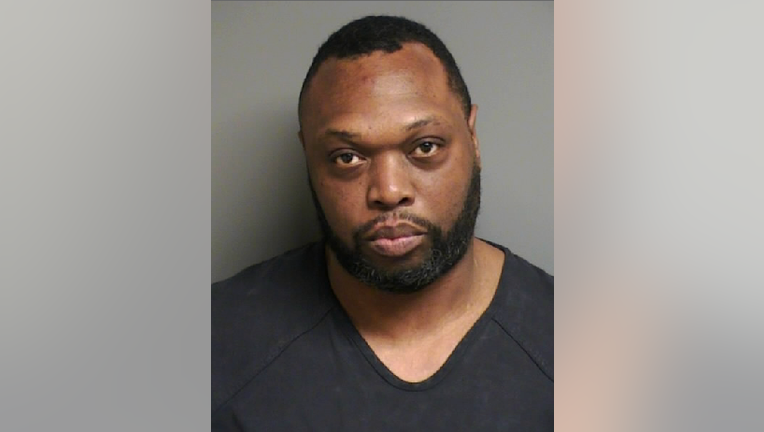 MT. CLEMENS, Mich. (FOX 2) - The driver of a stolen pickup truck hit and killed another driver in Mt. Clemens on Dec 20.

58-year-old Linda Jozefiak, a Harrison Twp resident, was struck by the suspect who was later identified as 41-year-old Vertese Woods.  Investigators said that Woods disregarded a stop sign and hit Jozefiak's driver side, causing her car to roll over.

Woods fled on foot but was taken into custody without incident. Jozefiak was transported to a nearby hospital but was pronounced dead a short time later, according to the Macomb County Sheriff's Office.

Woods was arraigned on Dec 22. where he was charged with 16 counts including second-degree murder, receiving and concealing a stolen motor vehicle, six counts of assault with a dangerous weapon, resisting/assaulting/obstructing and fleeing police, operating a vehicle with a suspended/revoked/denied license causing death, failure to stop at a scene of a serious personal injury accident causing death, moving violation causing death, malicious destruction of property between $200 and $1,000, and larceny of less than $200.

He was given a bond amount of $1 million cash or surety only.

Currently, he is being lodged at the Macomb County Jail. A probable cause conference will be held on Jan. 4 at 8:30 a.m.