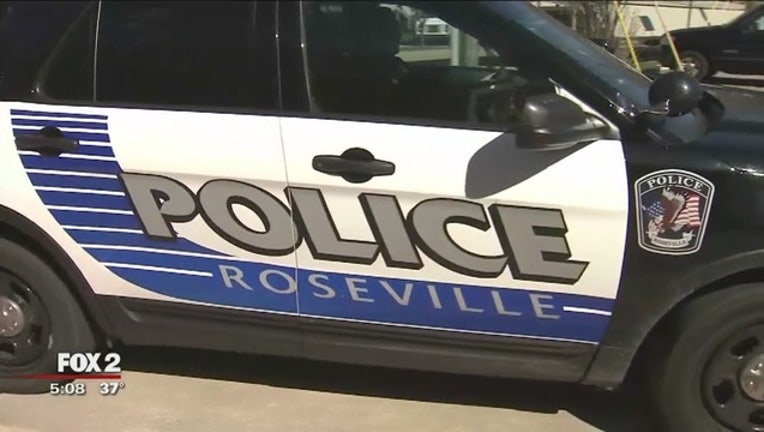 (FOX 2) - The Roseville Police Department is receiving assistance from the Macomb County Animal Control because of an incident that happened Saturday morning around 11:00 a.m. at the corner of Little Mack and Masonic.

Authorities say police were dispatched to the location to check the welfare of animals that had been observed in a garage located on the property of a cemetery by a passerby.

An animal control officer from Macomb County Animal Control arrived and concluded the animals that needed to be removed. Arrangements were made with other groups they work with to house the dogs, authorities say.

The person who was in control of the animals, a 51-year-old woman, stated she was running a rescue in Oakland County. It is not known if it was a licensed facility.

It appears that the Roseville Location was going to be used temporarily while another type of arrangements /location was secured.

Authorities say there is no indication that a license was applied for in Roseville to operate a rescue.