MOSCOW - For the first time since WNBA star Brittney Griner was arrested on drug charges in February, Russia has confirmed that prisoner swap negotiations with the United States are taking place.

"Instructions were given to authorized structures to carry out negotiations," Nechayev said. "They are being conducted by competent authorities," The Washington Post reported, citing Russian state media.

Griner was sentenced last week to nine years in a Russian prison after being convicted of drug possession and drug smuggling.

Griner admitted to bringing vape cartridges containing cannabis oil into Russia but contended she made an "an honest mistake" when doing so. 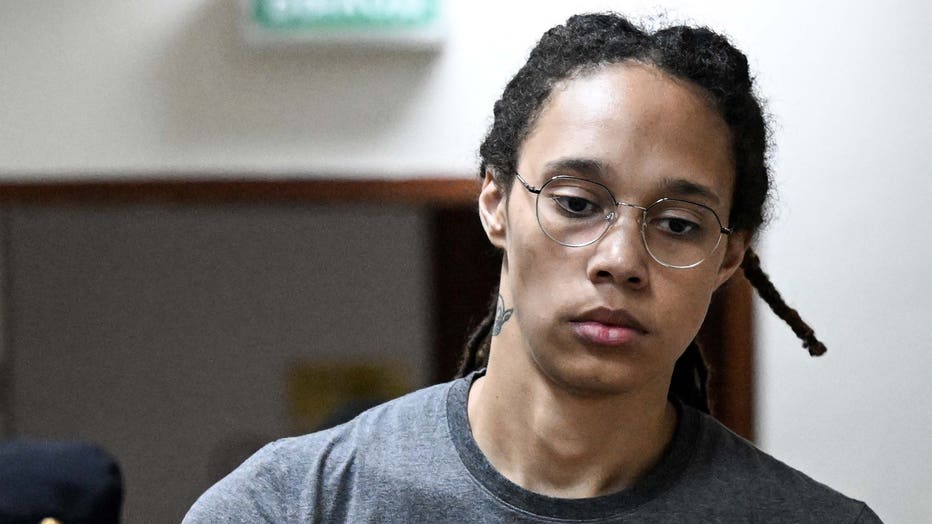 US' Women's National Basketball Association (WNBA) basketball player Brittney Griner, who was detained at Moscow's Sheremetyevo airport and later charged with illegal possession of cannabis, arrives to a hearing at the Khimki Court, outside Moscow on (Photo by KIRILL KUDRYAVTSEV/AFP via Getty Images)

At the end of July, Secretary of State Antony Blinken confirmed that the Biden administration had made a "substantial proposal" to Russia in order to facilitate the return of Griner and former U.S. Marine Paul Whelan.

"We put a substantial proposal on the table weeks ago to facilitate their release," Blinken said of the two Americans, according to Axios.

"Today, American citizen Brittney Griner received a prison sentence that is one more reminder of what the world already knew: Russia is wrongfully detaining Brittney," Biden said in a statement.

"It’s unacceptable, and I call on Russia to release her immediately so she can be with her wife, loved ones, friends, and teammates.  My administration will continue to work tirelessly and pursue every possible avenue to bring Brittney and Paul Whelan home safely as soon as possible." 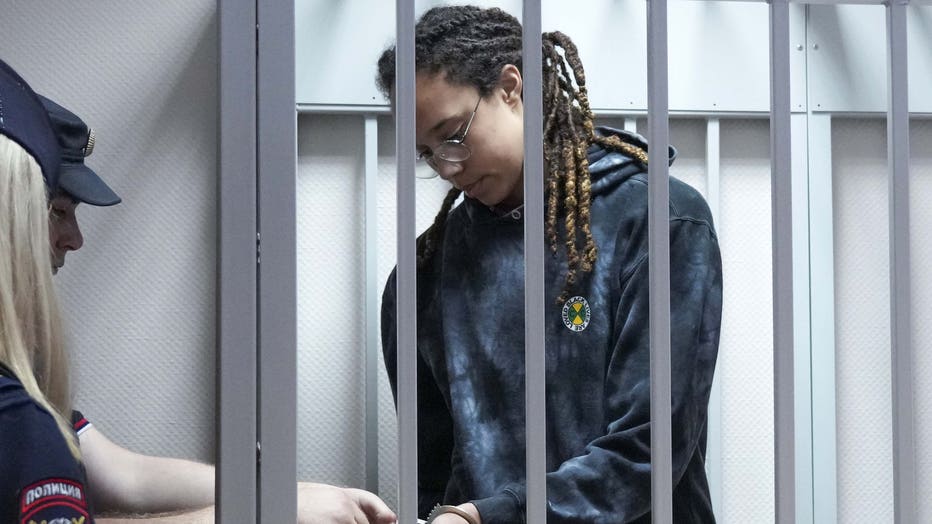